British electrop singer and DJ Little Boots has released an exclusive acoustic version of her song "All For You," which appeared on her latest album, Nocturnes. Although electronic music is definitely her forte, this track proves she's no slouch with acoustic instruments either. Using only a piano and microphones, Little Boots delivers a contemplative and heartfelt performance of the song, which she played at London's Union Chapel. Check it out in the video above.

Want to hear the album version? Take a listen to "All For You" and the rest of the tracks on Nocturnes, which Little Boots has released as a free stream. 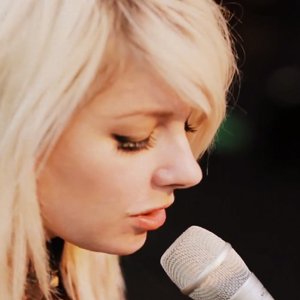 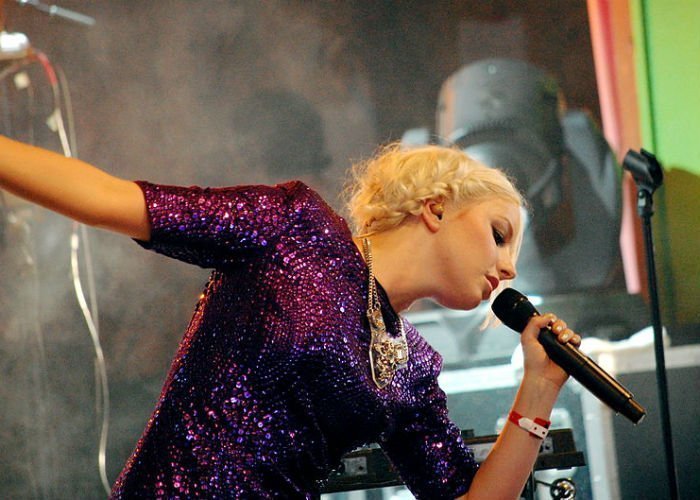 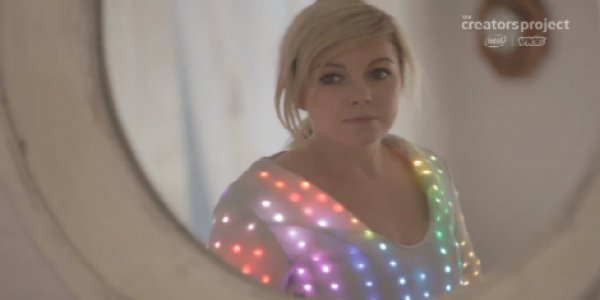 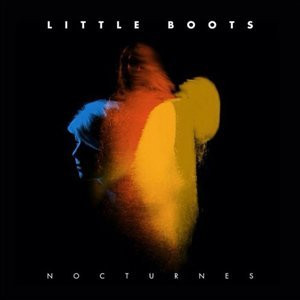 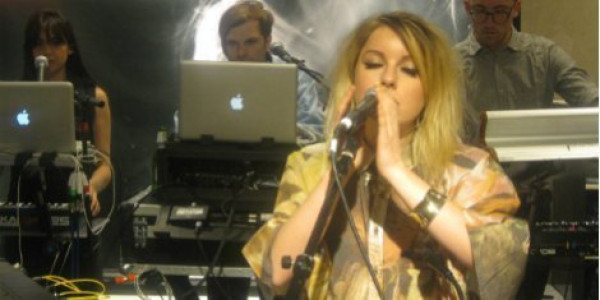