"It's Different For Girls" - of Montreal [Official SoundCloud Audio Stream]

of Montreal is scheduled to release their upcoming full-length LP titled Innocence Reaches, which will include the track "It's Different For Girls." Check it out above.

The song has a spunky rhythm, and contains lines that refer to controversial issues like gender roles and stereotypes. The band's lead singer, Kevin Barnes, sings lyrics like, "It's different for girls / From when they are children / They're depersonalized / Aggressively objectified," and, "They're not expected to fight / They're expected to sit and take some lesser man's shit."

Barnes' brother, David, is both the band's art director and the person who created the album cover below. Via Pitchfork, he said that the album artwork represents his "wonderment for the female anatomy."

Innocence Reaches is set to be released on August 12, 2016. Pick it up on Amazon.

For of Montreal's latest music, news, and tour dates, check out their Zumic artist page. 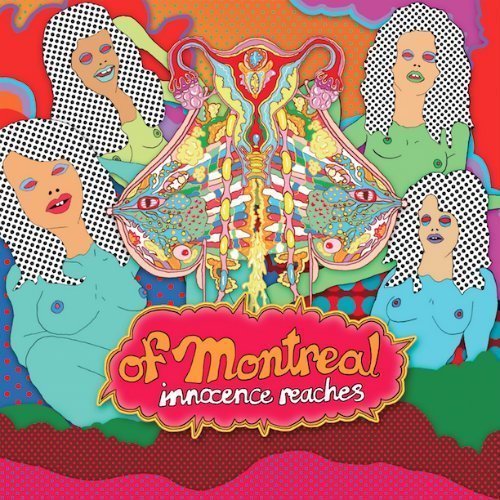 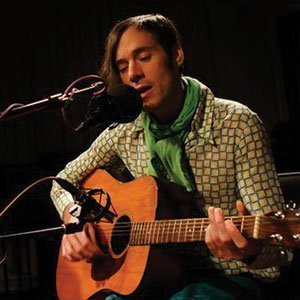 of Montreal Performance and Interview [WNYC SoundCheck Audio]
Music Alt Rock Folk Rock Psychedelic Rock of Montreal Live Performance (Audio)
1
742
Back to top
You must be logged in to upvote.
Registration and login will only work if you allow cookies. Please check your settings and try again.