Powered by wailing guitar riffs by guitarist Scott Holiday and howls by lead singer Jay Buchanan, "Electric Man" is one of the most energetic tracks off of Rivals Sons' fourth album, Great Western Valkyrie. Watch the official music video above, via YouTube.

Drawing from blues rock inspirations like Led Zeppelin, whose guitarist -- Jimmy Page -- they count as a fan, the now-Nashville-based quartet has released a video nearly as explosive as the track it showcases. With vocals that evoke both Robert Plant of Led Zeppelin and Dan Auerbach of The Black Keys in power and articulation, Buchanan rarely gives up the spotlight, giving exception to the powerful solo delivered by Holiday. 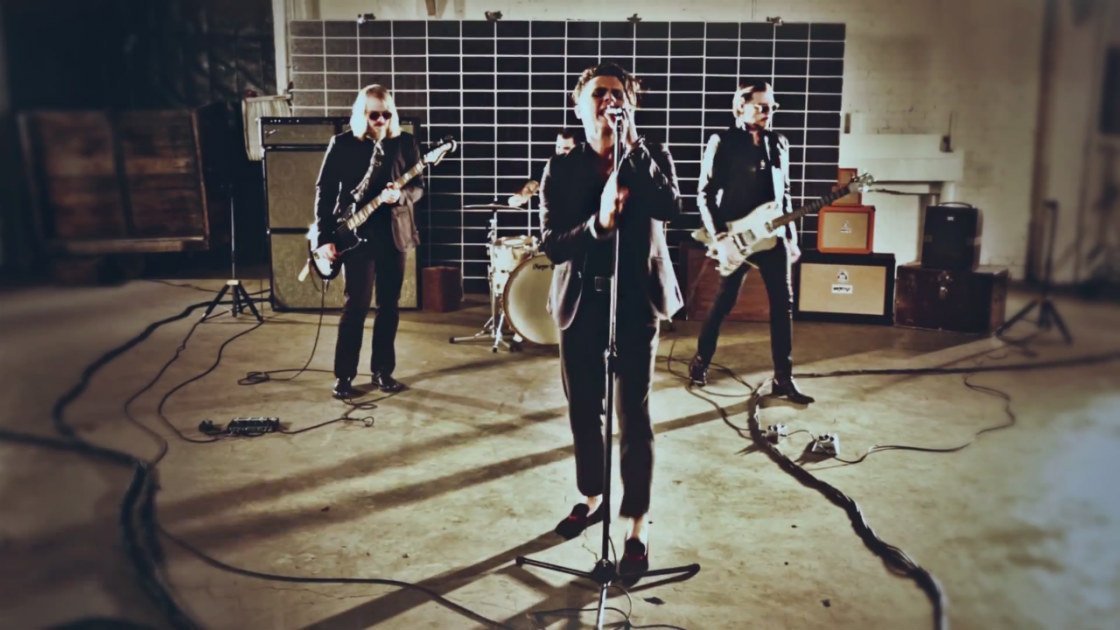 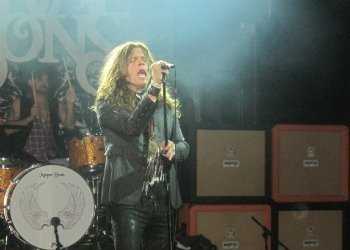 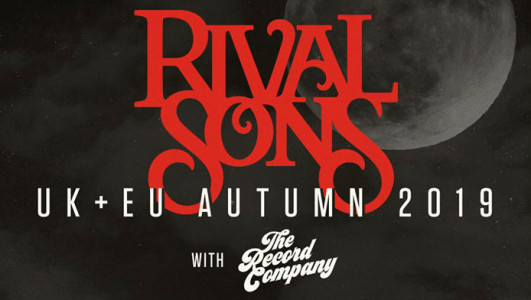 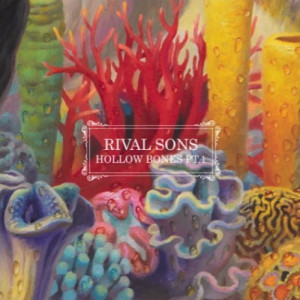