The shows are scheduled to kick off September 23 in the Pacific Northwest and wrap up November 5 in Connecticut. In between, they'll be making festival appearances at Austin City Limits in Texas, Live Out in Mexico, and Voodoo in Louisiana. The opening acts on select dates will be indie rock bands Bear Hands and Kiev.

According to FOALS' website, more dates will be announced soon.

WHEN DO FOALS 2016 TOUR TICKETS GO ON SALE AND WHAT IS THE PRESALE CODE?

Tickets for many shows are currently on-sale. For the newly announced shows, presales have begun for Artist, Ticketmaster, Live Nation, and LN Mobile App. Local venue / radio presales begin on July 14. The general public on-sale begins as early as July 15, 2016.

The Artist presale password is WWD2016. The Live Nation presale offer code is RESERVED and the LN Mobile App presale password is COVERT. We recommend following FOALS on social media and signing up for their free email newsletter, in addition to checking your local venue, to get the most up-to-date information.

For more music, news, and tour information about FOALS, check out their Zumic artist page. 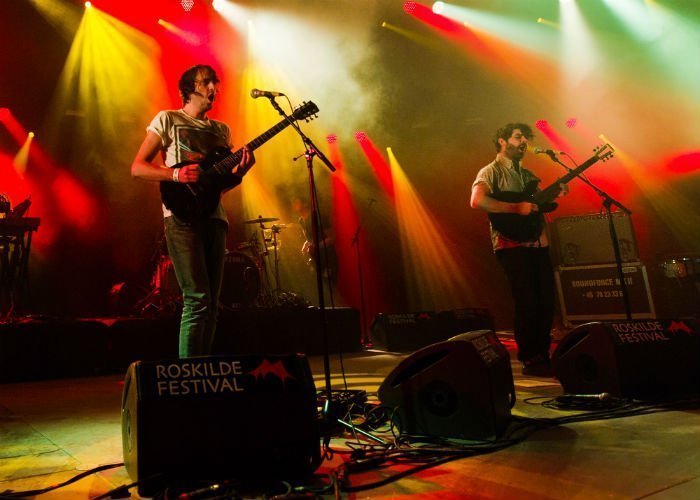 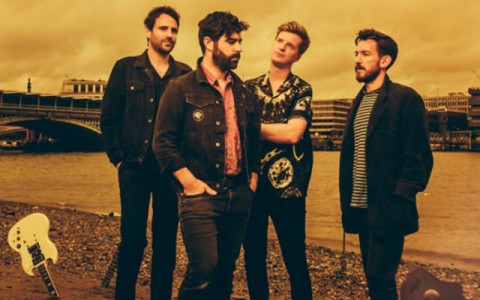 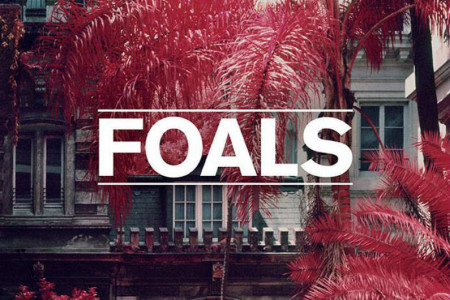 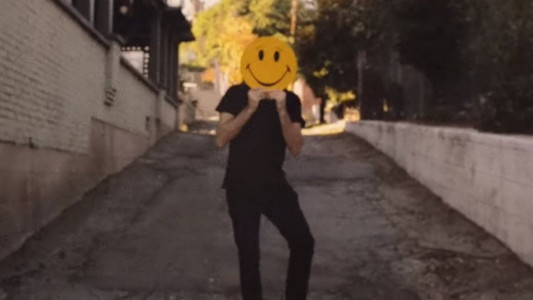 "Birch Tree" - FOALS [YouTube Official Music Video]
Music Foals Los Angeles, CA Official Music Video Oxford, GB
1
837
Back to top
You must be logged in to upvote things.
Registration and login will only work if you allow cookies. Please check your settings and try again.