"If So" - Atlas Genius on Arsenio Hall [YouTube Video]

Atlas Genius played their most recent single "If So" from their When It Was Now LP on The Arsenio Hall show as they continue their North American tour. The song which is featured in the FIFA 2013 soundtrack has an energetic Alternative rock feel and uplifting catchy chorus full of synth and electric guitar.

The Australian group's hit debut singe "Trojans" released in May of 2011, set the bar high for their much anticipated first album When It Was Now, which was released nearly two years later in February of this year. The album did not disappoint as they continue to gain popularity as an up and coming alternative rock band. They have been touring on a consistent basis for over a year now, since August of 2012, playing headlining shows and supporting Imagine Dragons. They are scheduled to complete touring this December before they head back to the studio to work on their second LP.

You can purchase When It Was Now on iTunes and Amazon. 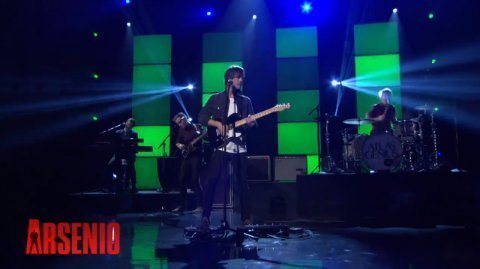 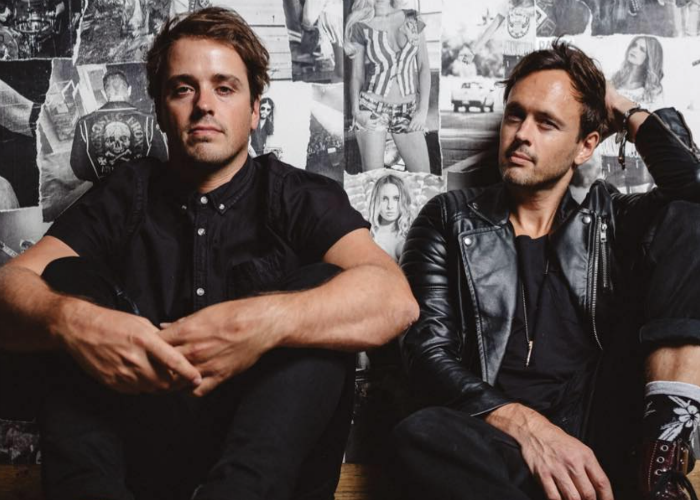 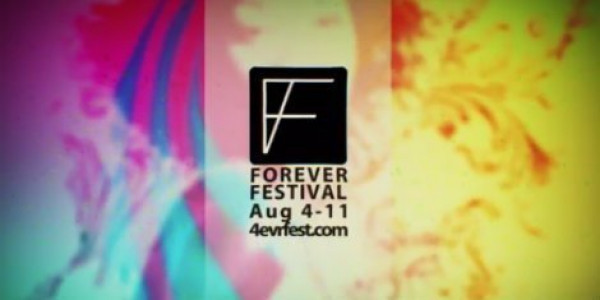