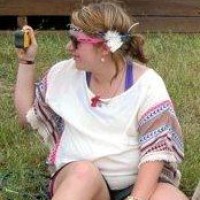 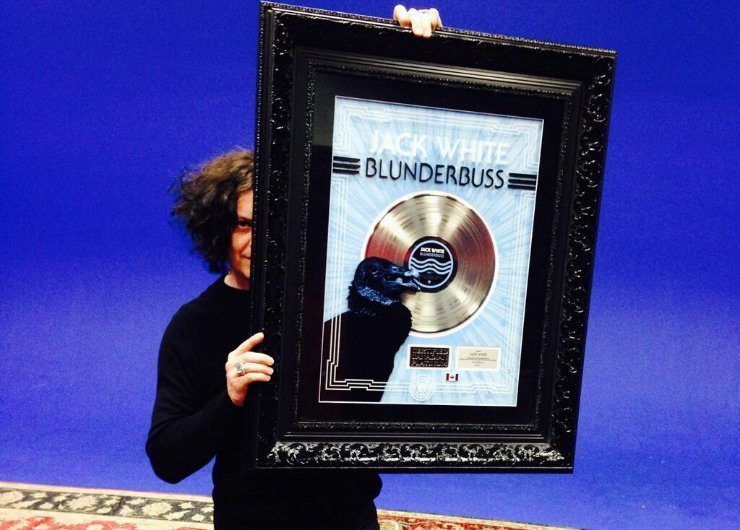 Last week, in a chat room on Third Man Records' website, Jack White made the announcement to some fans that he is, “...producing two albums this month, and finishing them," he said, "one of them is mine."

This new album will be a follow-up to his 2012 album, Blunderbuss. White spoke about the new material he has written in an interview with Rolling Stone last year:

"It's definitely not one sound. It's definitely several. Like you heard in Blunderbuss, there's many different styles there. I don't pick my style and then write a song. I just write whatever comes out of me, and whatever style it is is what it is, and it becomes something later."

Third Man Records announced a few days ago that there will also be four limited edition 7” singles from The White Stripes 2003 album, Elephant. These will be available for the Vault subscribers, and will include “Seven Nation Army,” “The Hardest Button to Button,” “I Just Don’t Know What To Do With Myself,” and “There’s No Home For You Here.” Additionally, the B-sides of the records will each feature White Stripes covers of other artists, including Brendan Benson, Blanche, and the Soledad Brothers.