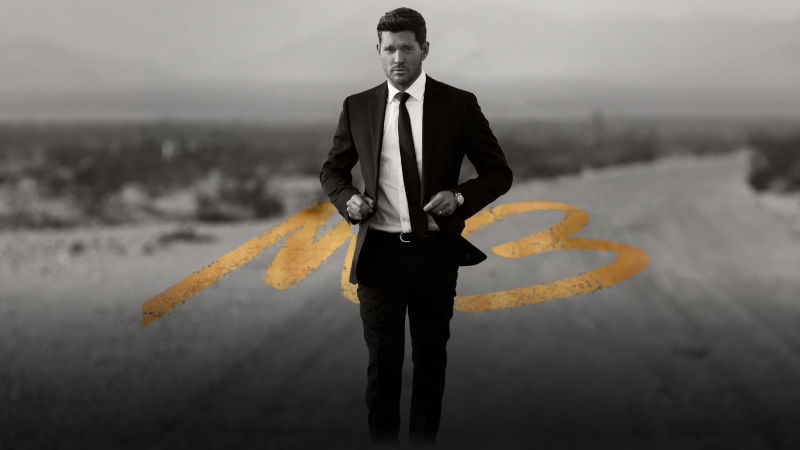 This week, Michael Bublé announced 2023 tour dates around the UK from March into May in conjunction with his new album.

2022 has been one of the biggest years for Michael Bublé in quite some time. Earlier this year, the singer-songwriter released Higher, his first new LP since 2018. He has also performed 50+ concerts so far and is wrapping up his North American tour this week his in his home country of Canada. Closing out the year, Bublé is doing a South American tour in November and an Australian tour in December.

When do Michael Bublé 2022-2023 tour tickets go on sale and what is the presale code?

The general public on-sale begins as early as October 21. Presales are currently underway for local venues / radio. Tickets for the previously announced shows are now on sale. Keep in mind, each date is different and details are subject to change. Click through the individual concert links for more information about the show you're interested in.

We recommend following Michael Bublé on social media and signing up for his free email newsletter, in addition to checking your local venue’s social media and email subscription service, to get the most up-to-date information.

For more, check out the Michael Bublé Zumic artist page. 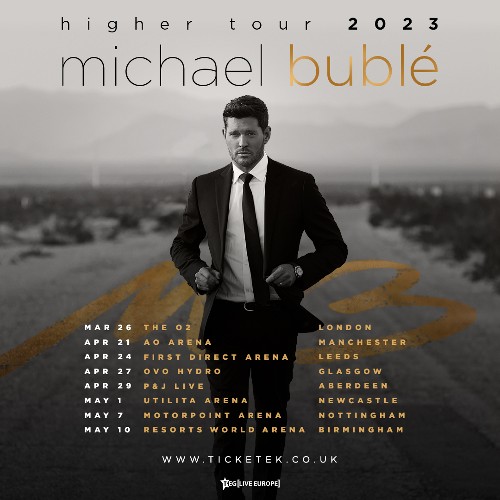 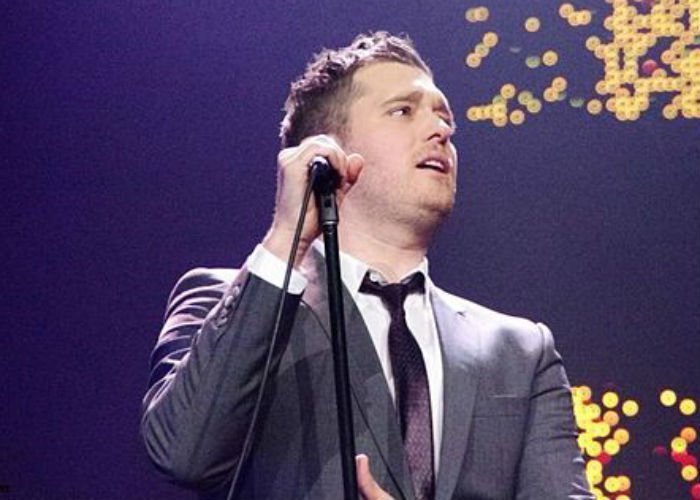 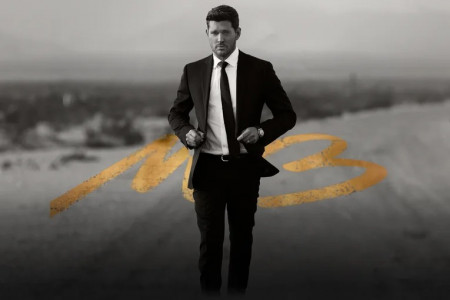 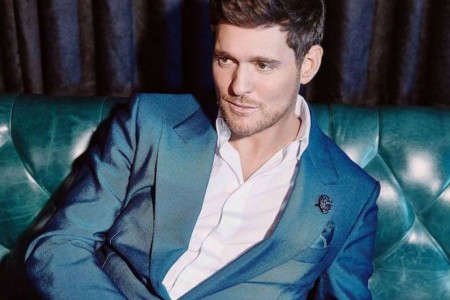