Miles Davis Biopic Movie 'Miles Ahead' Trailer Released — But Is It Fact or Fiction?

On April 1, 2016, a Miles Davis biopic film titled Miles Ahead will open in U.S. theaters. Above, you can watch the first released trailer for the movie, which was directed by and stars Don Cheadle.

There are a few curious things about this trailer. First of all, there was never a Rolling Stone reporter named Dave Braden (played by Ewan McGregor). When Miles punches the reporter in the face to open the trailer, it gets our attention but there's little evidence this was an actual event in Miles' life. The scene where Davis fires a gun in a record label's office is also a little far fetched, and the thrilling conclusion in pursuit of a stolen tape appears to be complete Hollywood fantasy.

We love Miles Davis and Don Cheadle, but this trailer raises some red flags from the standpoint of a fair and accurate portrayal of one of music's greatest artists — a guy who lived an incredible life and had more than enough real stories to draw from to make a magnificent movie.

Mr. Cheadle has addressed the fictionalized content of the movie, saying:

He also spoke with Entertainment Weekly about the film:

When you set out to make a biopic, the purpose, whether stated or not, is usually to hit the highlights or lowlights of someone’s life in order to crescendo at the end. It is trope, I guess that’s the word. But I thought, especially with someone like Miles Davis, whose life seemed to very antithetical to that, and whose art was so mercurial and spontaneous and not dedicated to any sort of form that he had done before. He went on to the next thing and he kind of never looked back. I thought it would really be totally anathema to him to do something that felt standard, so to speak.

The 2014 James Brown biopic, Get On Up, was full of fiction. Many important scenes and characters were completely inaccurate, whether they were invented, embellished, or over-simplified. I personally love James Brown, but I couldn't make it all the way through Get On Up because it was so blatantly untrue. If film-makers want to make fictional films, they should say "inspired by" and use a fake name instead of saying it's the story of a real person.

Miles Ahead was crowdfunded through Indiegogo, and Cheadle also put "a big chunk" of his own money into the project. He has been a movie star for decades as an actor, but this is his directorial debut. The movie first premiered at the 2015 New York Film Festival in October, and has gotten mixed reviews. Variety panned it, while the LA Times liked it.

For people who want to learn more about Miles Davis, we highly recommend Miles: The Autobiography and the 2001 BBC documentary The Miles Davis Story. 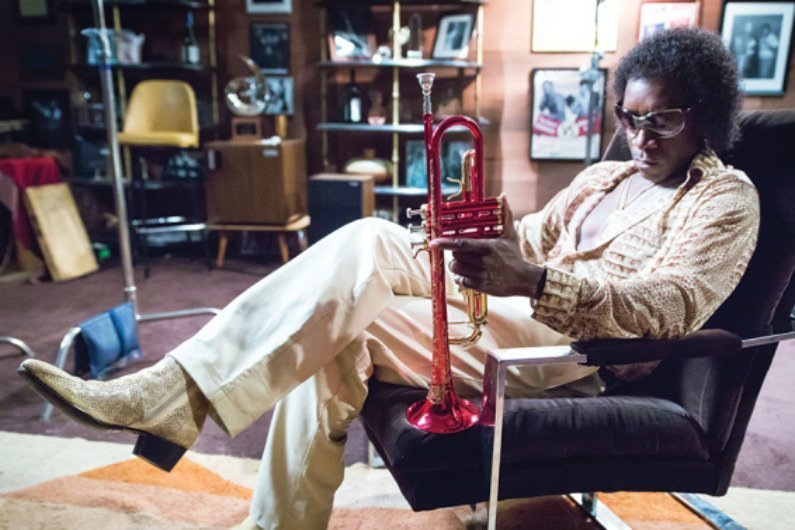 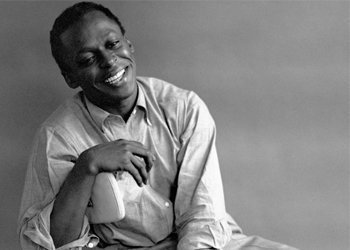 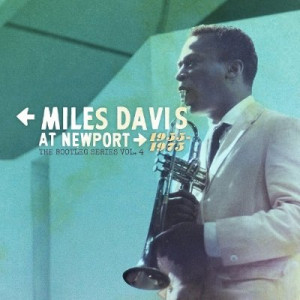 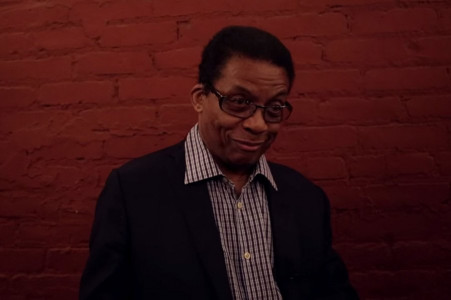