"Most Of Us" - Wiz Khalifa [YouTube Official Music Video]

Currently on tour with A$AP Rocky in Europe, rapper Wiz Khalifa just released a new music video for his song "Most Of Us." Watch it above, via YouTube.

In the vid, we see the Taylor Gang founder doing his thing — smoking weed at a carnival, drinking gin with the ladies, and hanging out under a cannabis leaf blanket, all with some trippy visuals. Wiz even throws some humor into the video, stopping the song abruptly to make sure someone got “that little skinny girl’s number." After which, Wiz doesn't even attempt to lip sync correctly.

"Most Of Us" has some killer atmospheric production and the hook couldn't be any more of a hook ("most of us, most of us, they can't fuck with most of us"). The music has an eerie piano lick similar to John Carpenter's Halloween Soundtrack theme, complimenting the glitchy visual effects. 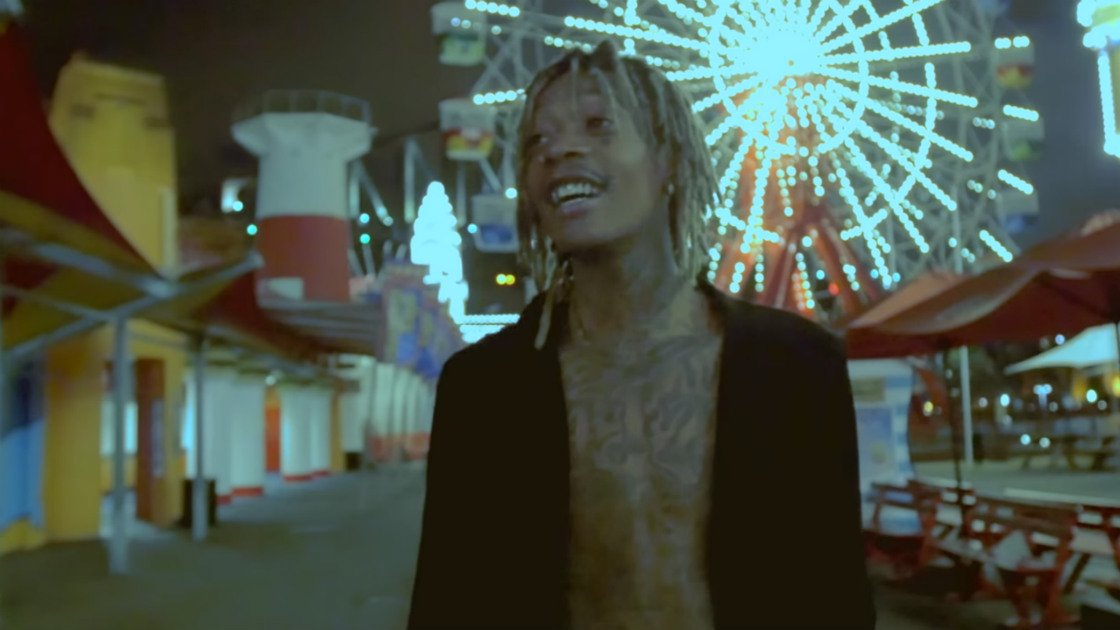 Wiz Khalifa And Curren$y Plot 2019 Tour Dates: Ticket Presale Cod...
Tickets Hip Hop Curren$y Wiz Khalifa
5
3748
Back to top
You must be logged in to upvote.
Registration and login will only work if you allow cookies. Please check your settings and try again.