Things start off deceivingly slow as Ekko sings softly into the mic. By the time the chorus rolls around, however, you're sure that this will be a riot of a performance. With plenty of booming drums and a few impressive guitar riffs, Mikky and his band nearly blow the roof of Letterman's studio. Vocally, Ekko certainly holds his own against thunderous instruments and ends the performance with a sick, echoing scream. Check it out above via YouTube.

For more music, news, and videos from Mikky Ekko, check out his Zumic artist page. 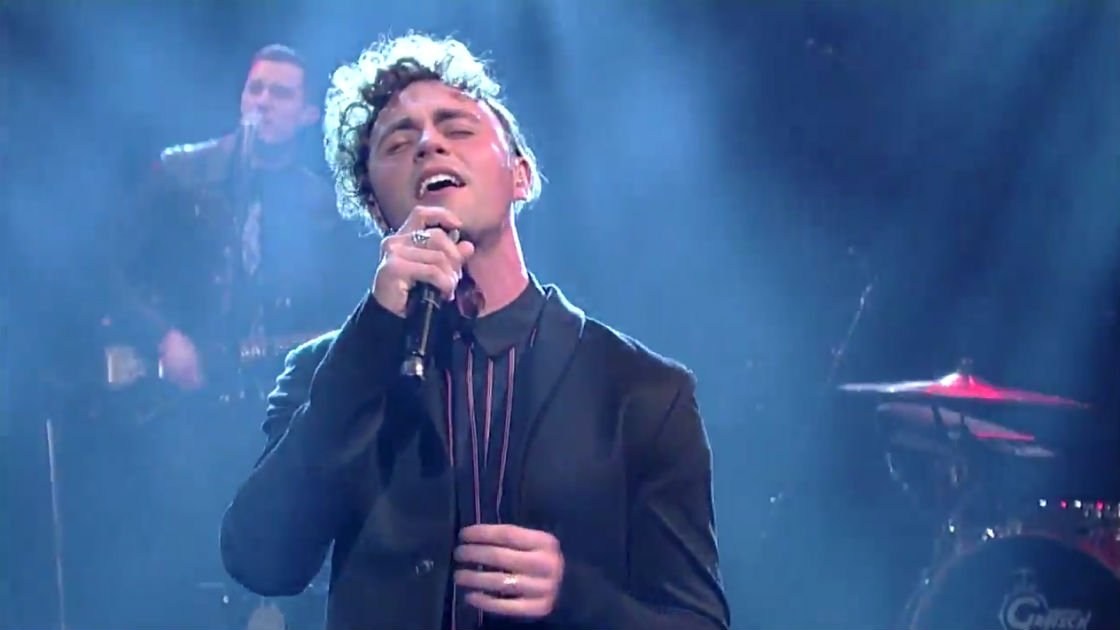 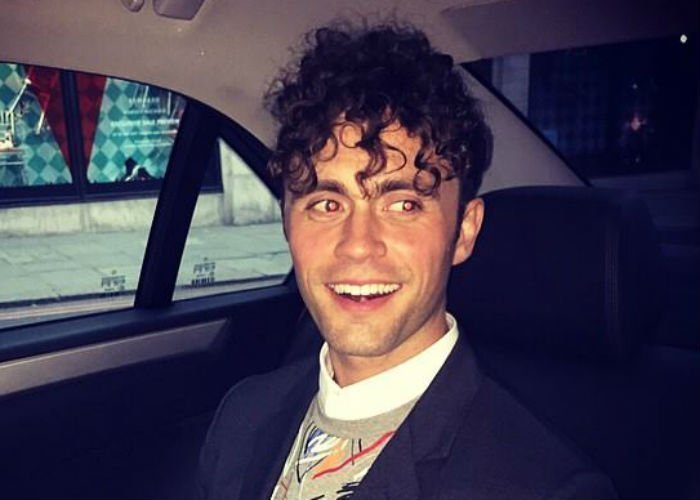 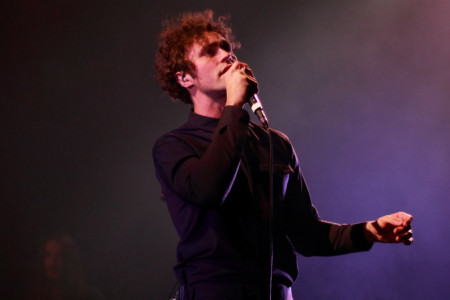 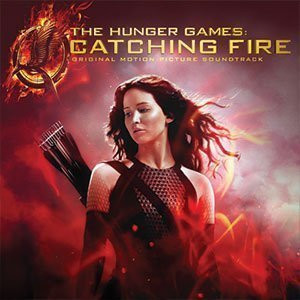 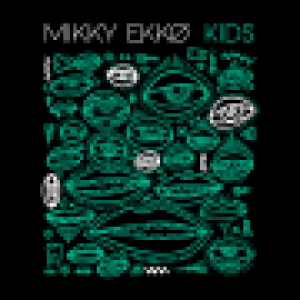 "Kids" - Mikky Ekko [Soundcloud Official Audio]
Music Electronic Indie Pop Pop Mikky Ekko Nashville, TN Tennessee
1
337
Back to top
You must be logged in to upvote things.
Registration and login will only work if you allow cookies. Please check your settings and try again.