Today, Hunter Hayes released Storyline, his brand new album, and you can listen to it in its entirety above via Spotify.

The country singer has gained musical success in the past year with hit songs such as "Wanted," "I Want Crazy," and "Invisible." His new album will solidify his presence as a country superstar and will certainly please fans of the Louisiana-bred heartthrob.

Hayes debuted the first Storyline single, "Invisible," earlier this year at the Grammys. The song, with its encouraging yet emotional lyrics, has remained popular among fans and is one of the highlights of the new album. The catchy "Tattoo" will make for a memorable summertime tune and "Wild Card" is equally as fun.

While Hayes is known for his infectious and upbeat country jams, Storyline does have quite a few slow songs, including "Still Fallin'" and "When Did You stop Loving Me," which will appeal to listeners who prefer the more classic country love songs.

The 53-second long "...interlude" is a beautiful instrumental piece that captures the musical talent of the young artist. "Secret Love" is an angst-ridden tune with lyrics about a secret affair. Listen to the album above. 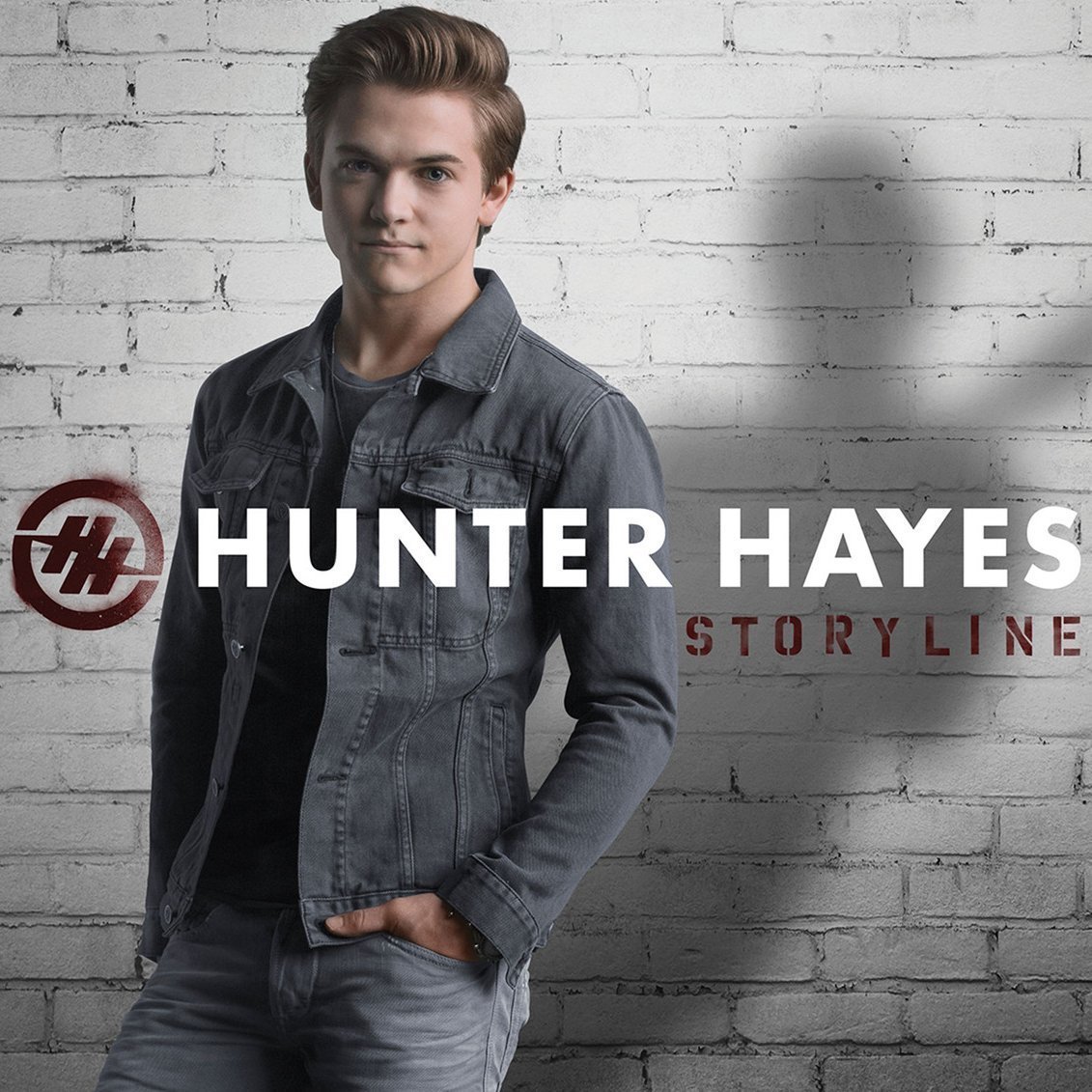 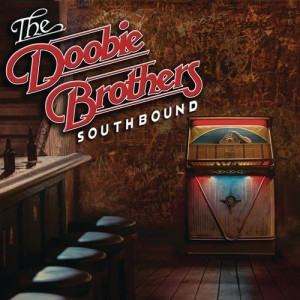 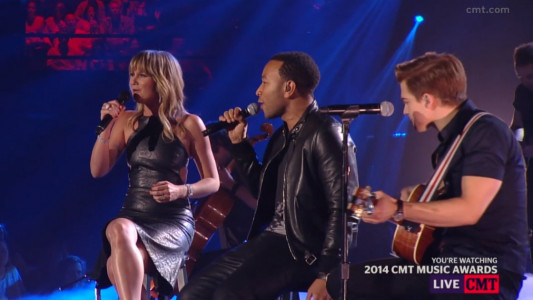 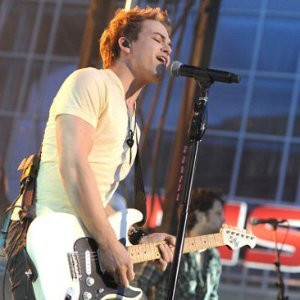 "I Want Crazy" - Hunter Hayes [CMT Music Awards Performance]
Music Country Modern Country Pop Hunter Hayes Louisiana Nashville, TN Tennessee United States
1
717
Back to top
You must be logged in to upvote.
Registration and login will only work if you allow cookies. Please check your settings and try again.