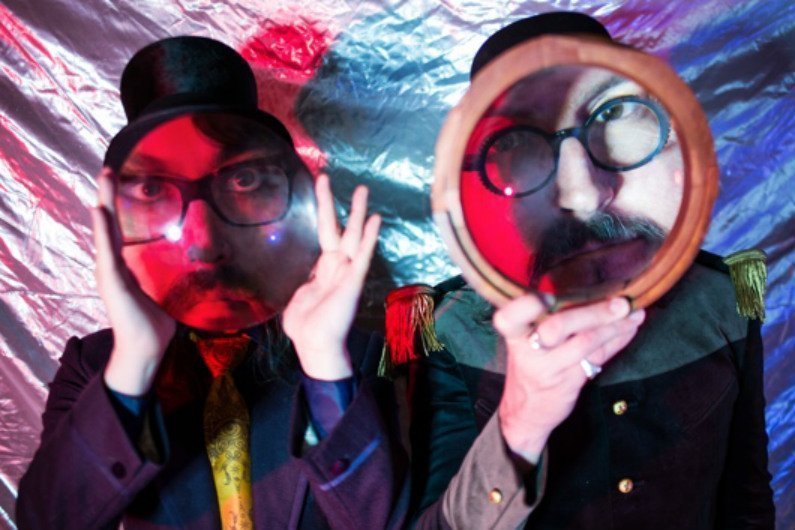 Les Claypool and Sean Lennon announced their collaborative project, The Claypool Lennon Delirium, back in January along with the news that they'd be performing at this year's Bonnaroo Music & Arts Festival. Now, the duo have planned extensive 2016 tour dates for North America. The newly announced shows are scheduled to kick off June 4 in Florida and extend until September 1 in Washington, D.C.

Rounding out the band with Lennon and Claypool on the road will be Mark Ramos Nishita (best known for producing music with the Beastie Boys under the handle Money Mark) and Paul Baldi of Les Claypool's Fungi Band.

When do The Claypool Lennon Delirium 2016 tour tickets go on sale and what is the presale code?

Details are subject to change, and each concert can be different. We recommend following The Claypool Lennon Delirium on their official Facebook account, in addition to checking your local venue's email newsletter and social media, to get the most up-to-date information.

The band's upcoming debut album, The Monolith of Phobos, will be available June 3, 2016. Pick it up on Amazon. They've shared two singles: "Mr. Wright" and "Cricket And The Genie."

For the latest music, news, and tour dates from The Claypool Lennon Delirium, check out their Zumic artist page.