Britpop band Pulp have released the trailer to their documentary, PULP: A Film About Life, Death & Supermarkets. Watch it above.

At the forefront of the Britpop movement in the early '90s, Pulp are crystallized as one of Britain's greatest and proudest alternative acts. The film features talks with adoring fans, never-before-seen interviews, and in-depth coverage of their 2012 reunion show in their hometown of Sheffield, England. What we are left with is some amazing concert footage and a fair share of kitschy, memorable moments: adorably bright-eyed English kids, frontman Jarvis Cocker's name branded on a fan's underwear, and toilet paper flying from the stage -- a place Jarvis refers to as "the center of the universe."

The film premiered at SXSW and will be shown at the Sheffield Doc Fest on June 7th. It's set for theatrical release in the UK on June 6th. No word yet on whether or not the film will be shown in the States. For more info, visit the official film website. 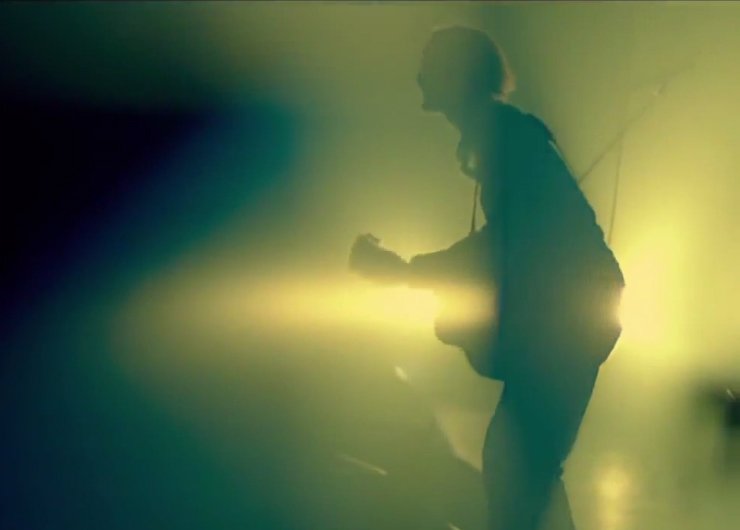