Ashley Monroe, who along with her solo work is one-third of the country trio, Pistol Annies, put out her second solo album, Like a Rose, several months ago. Bananas Music Club hosted a small acoustic performance of Monroe and Train frontman Pat Monahan backstage during their tour stop at Jones Beach in New York. Watch as they perform Monroe's song, "Weed Instead of Roses," a happy little country song about a couple seeking to rekindle their relationship with a little booze, drugs, and bondage. 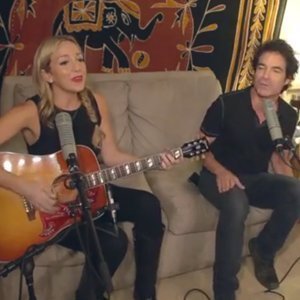 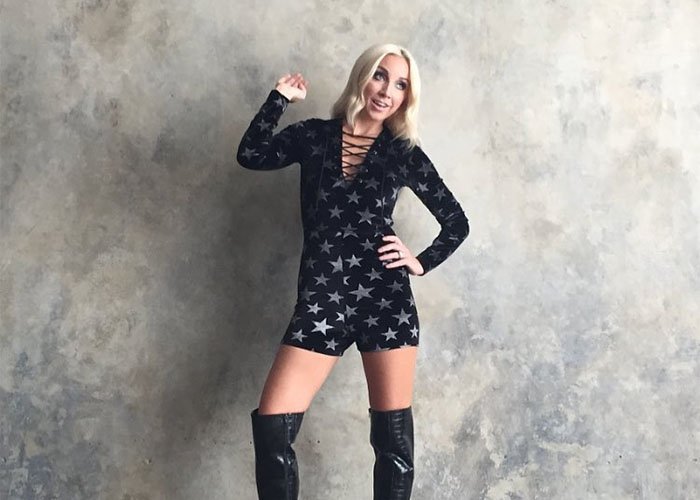 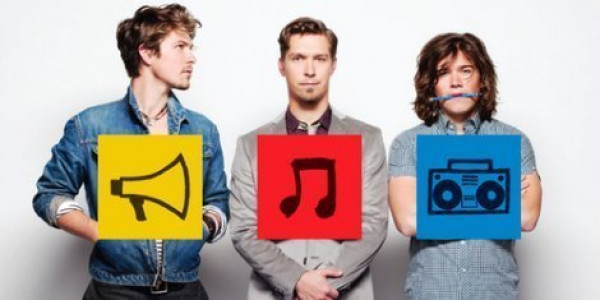 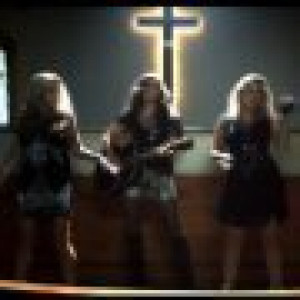 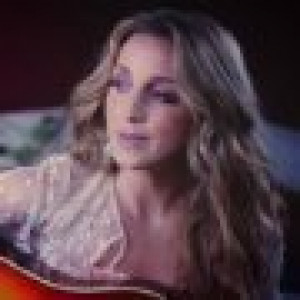 "Like A Rose" - Ashley Monroe [Official Youtube]
Music Country Modern Country Ashley Monroe Nashville, TN Tennessee United States Pistol Annie's
1
654
Back to top
You must be logged in to upvote.
Registration and login will only work if you allow cookies. Please check your settings and try again.