"Out of the Woods" - Taylor Swift [Audio Stream + Lyrics] 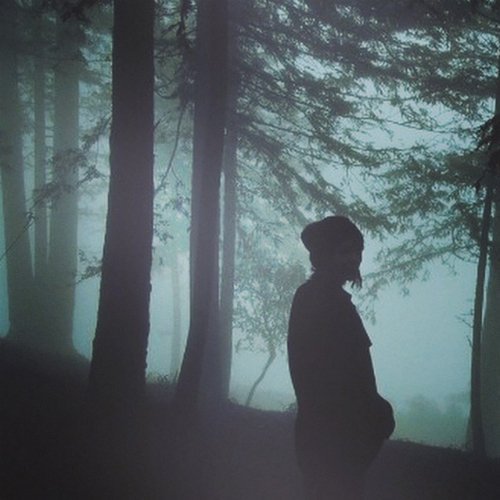 Last night, Taylor Swift released "Out of the Woods," the second song off her upcoming record 1989.

Similar to the single off the album, "Shake It Off," it is clear in her latest song that Swift has moved far from her country roots. The track has an eighties vibe with a synth heavy sound and a dramatic chorus. This new sound is very much due to the collaboration with fun.'s Jack Antonoff. The two have worked together in the past, but according to USA Today, this is Antonoff's favorite piece the duo has created. Swift also emphasizes the song's importance, commenting, "I think it's the greatest example of the sound of this album."

1989 will be released on October 27th, but you can preorder it now on iTunes, Amazon, and Taylor Swift’s official website. 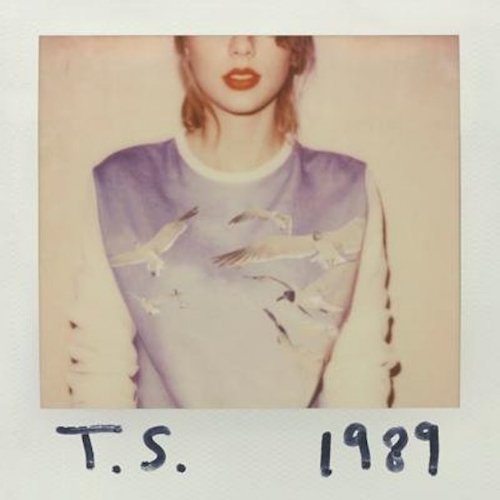 "You Need To Calm Down"
Taylor Swift (YouTube)
Music Pop Taylor Swift Official Music Video
2
958
Back to top
You must be logged in to upvote.
Registration and login will only work if you allow cookies. Please check your settings and try again.