Bonnie McKee, the woman who has mastered the "behind-the-scenes" pop formula, is now a rising pop diva herself. McKee released her sizzzzzling summer single, "American Girl," making her way into the Top 40.

This week, Bonnie McKee released the official music video which follows her and her girlfriends "stealing" from 7-11, running around the Hollywood hills, lounging by the pool, getting into some trouble involving a convertible, and throwing a huge party. 'Merica! 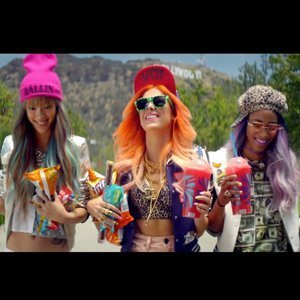 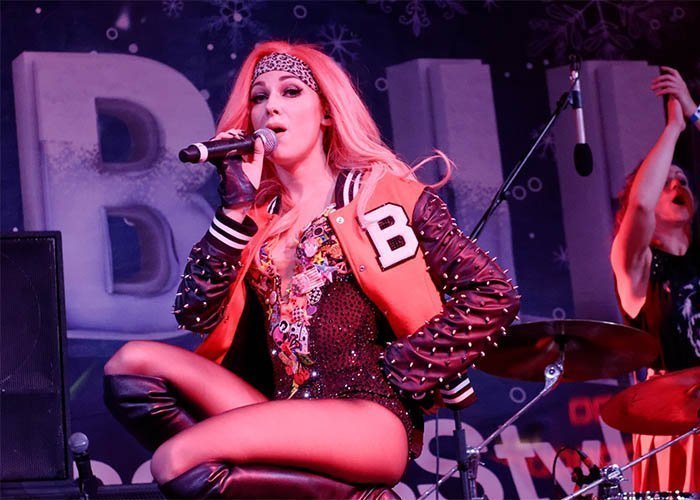 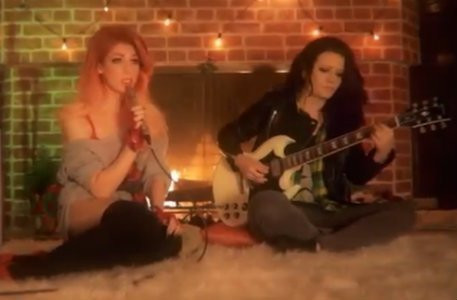 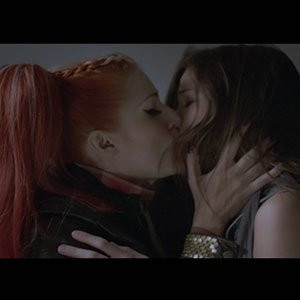 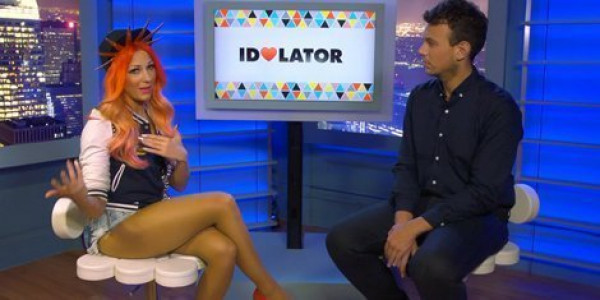 Bonnie McKee Interviews With Idolator
News Pop Bonnie McKee California
1
649
Back to top
You must be logged in to upvote things.
Registration and login will only work if you allow cookies. Please check your settings and try again.