Kendrick Lamar just released this random and funny video for "Bitch Don't Kill My Vibe" off good kid, m.A.A.d city features Kendrick at some sort of funeral/raging party. If you think that sounds strange, I completely agree, but there you have it. The randomness of the images works though, pairing well with the hypnotic song, as apparently Kendrick isn't about to let something like a funeral ruin his vibe. Check it out below: 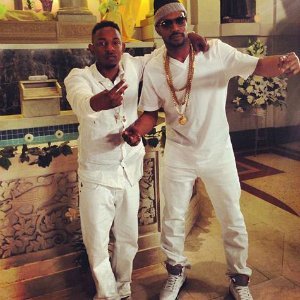