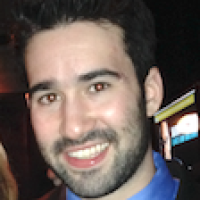 Indie rockers Death Cab For Cutie have shared a music video for "Black Sun," the first single from their upcoming album, Kintsugi. Watch it above via YouTube.

Directed by Robert Hales, the slow motion video features DCFC frontman Ben Gibbard playing the role of director on a set. We see a stuntman enduring the pain of his job as a beautiful, slightly mysterious actress looks on. Could this be inspired by Gibbard's divorce with actress Zooey Deschanel? This is the band's first album since that breakup, which was finalized in 2012.

Kintsugi will be released on March 31st. It's currently available for pre-sale via Amazon (Vinyl, CD, MP3) and iTunes.

The band has announced a string of U.S. and European tour dates that will begin in April. For more tour information, as well as the band's latest music and news, check out their Zumic artist page. 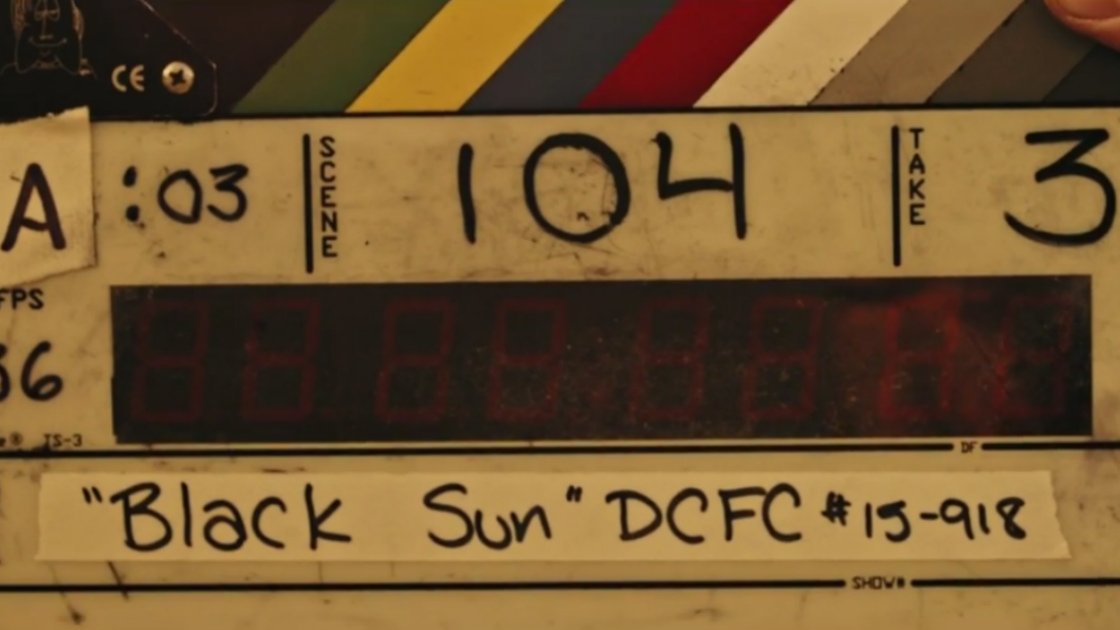 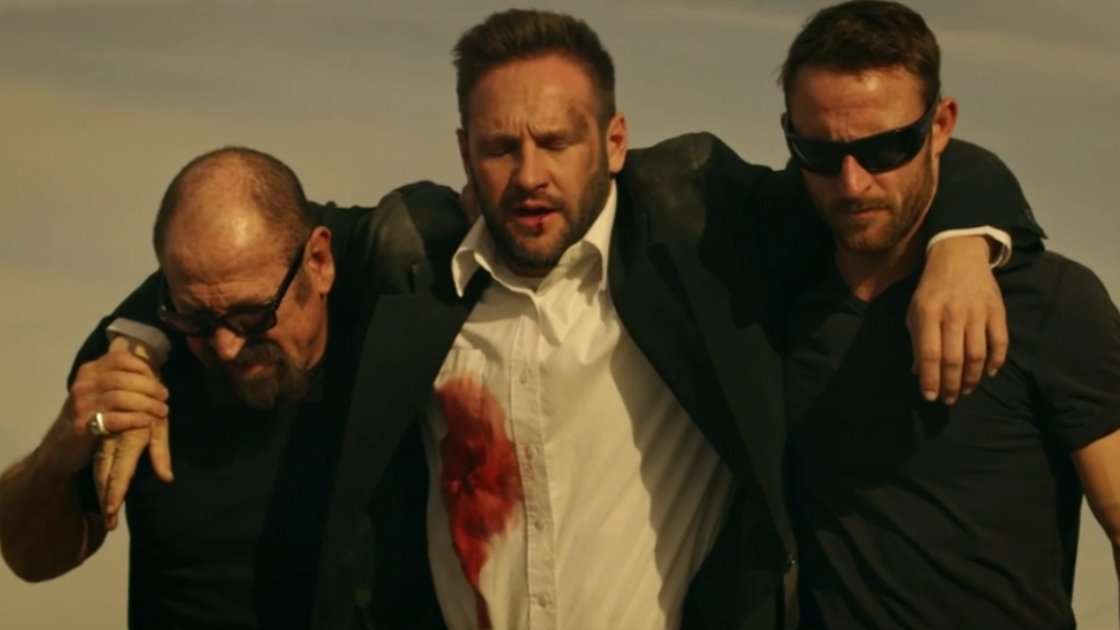 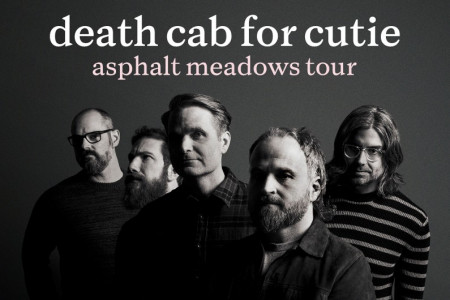