Drake Is Being Sued For $202,800 After Bailing Out On Chicago Concert Promoter 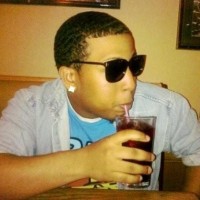 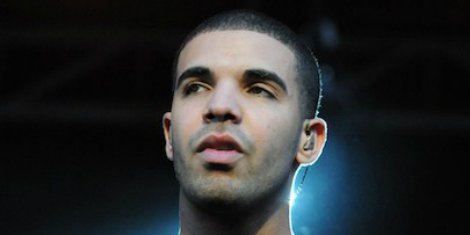 Nothing was the same for concert promoters at Status Entertainment, when Drake allegedly bailed out on two Chicago shows in 2012, where he was set to perform on behalf of the company. The company is now suing the superstar for $202,800, to make up for $100K deposit they sent the OVO rapper, which they were never paid back. In court documents obtained by SPIN, the promoters state their claim of the Toronto rapper's actions. A portion of it reads:

During these negotiations, Drake experienced a meteoric rise to the top of the music charts achieving worldwide fame and fortune. Instead of honoring their obligations, Defendants knowingly and intentionally breached the Agreements and refused to schedule the concert unless Plaintiffs gave them more money due to Drake's newfound fame. Defendants have admitted that they did not foresee Drake's success and attempted to change the terms of the Agreements because they believed that they had a more valuable asset in Drake then when the first Agreement with Plaintiffs was agreed upon. Defendants then fraudulently contracted another company to put on a Drake concert in the Chicago area in June of 2012 and profited handsomely as a result and to the detriment of Plaintiffs.

The promoters are asking for $202,800, in addition to court fees, interest, and anything else the judge considers "disgorgement of profits," which is the money the company would have made from the concert. Neither Drake, or representatives on his behalf, have responded to the claims made by Status Entertainment.

In other news, the rapper previewed two new tracks at a concert, and you can view it here at Zumic. For more of Drake's latest music, news, and tour dates, check out his Zumic artist page.