When 2 Chainz raps that he'll be "fresh as hell if the feds watch," he means it, evidenced by his new music video for "Feds Watching," the Georgia rapper's latest banger. Between himself and Pharrell Williams kicking it on the rooftop, and some 20+ women lounging by the pool downstairs, feds and hip-hop heads alike will love what's in front of them.

Between his arrest in CA for weed possession, and his run-in with an armed robber, it's quite possible that the "feds" are probably watching 2 Chainz. He has been having pretty frequent meetings with the authorities in the past couple of weeks: first, a member of 2 Chainz' entourage was said to have been robbed, and not 2 Chainz himself. After 2 Chainz strongly denied being robbed, video footage of the incident was caught and released onto the web, followed by the robber uploading proof of the things he stole from 2 Chainz on Instagram. 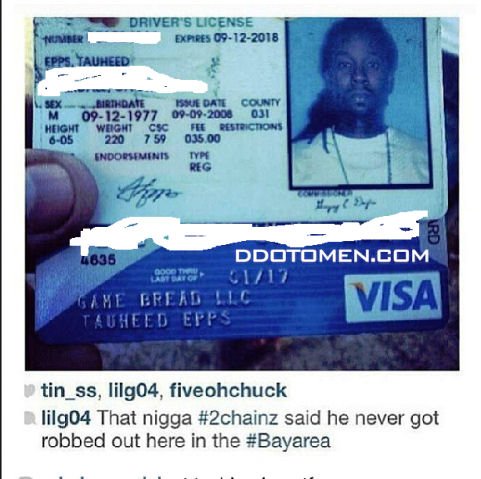 Maybe this video's release is a sign that the Georgia rapper has finally caught his breath amidst all of these shenanigans, or maybe it's just the opposite. Nonetheless, here is "Feds Watching," available above.

"Dirty Computer"
Janelle Monáe (YouTube)
Music Funk Hip Hop Pop Brian Wilson Grimes Janelle Monáe Pharrell Zoë Kravitz
4
1408
Back to top
You must be logged in to upvote.
Registration and login will only work if you allow cookies. Please check your settings and try again.