May 18th, 1968 The Jimi Hendrix Experience headlined the Miami Pop Festival with an absolutely amazing performance and now you can see some of the recently uncovered footage. The above video is film of the live performance at Miami Pop scattered with still frames of the band performing throughout their career. Watch above and marvel at the effortless stage presence and energy exuded by Hendrix.

The video was released in anticipation of tomorrow's PBS special American Masters: Jimi Hendrix Hear My Train A Comin’ and the CD/LP release of The Jimi Hendrix Experience: Miami Pop Festival. The documentary airs at 9 PM on November 5th. Watch the trailer and find out more information right here at Zumic and preorder the the companion album through Amazon. 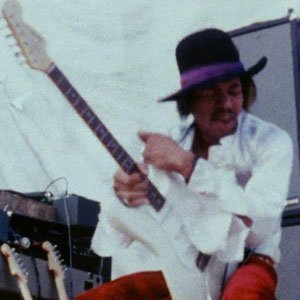 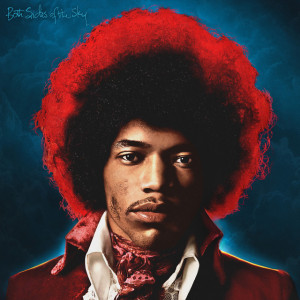 "Both Sides of the Sky"
Jimi Hendrix (Spotify)
Music Blues Blues Rock Classic Rock Psychedelic Rock Jimi Hendrix
2
1156
Back to top
You must be logged in to upvote things.
Registration and login will only work if you allow cookies. Please check your settings and try again.