Childish Gambino dropped by Sway in the Morning and laid down a killer freestyle over the beat from Drake's "Pound Cake." Gambino hits on major subjects as well as minor ones, and his lyrical prowess is astounding, especially considering it's a morning show. Watch the video above.

In related news, Gambino released a new single this week and set a December 10th release date for his upcoming record Because The Internet. Listen to "3005" and read more here at Zumic. 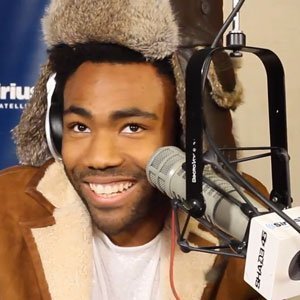 Childish Gambino Adds 2018 Tour Dates: Ticket Presale Code & On-S...
Tickets Hip Hop Childish Gambino Rae Sremmurd Vince Staples
5
11157
Back to top
You must be logged in to upvote.
Registration and login will only work if you allow cookies. Please check your settings and try again.