Super duo Broken Bells — James Mercer of The Shins and Brian Burton aka Danger Mouse — dip into the mystic waters on their new single, "Good Luck." Listen above on YouTube.

Starting with a tight-yet-spacey groove that slowly unfolds with Mercer's emotional vocals and wailing guitarwork, the song showcases Broken Bells' signature style. Classic rock, R&B, folk, and modern indie sensibilities are all rolled together to make something truly powerful. The overall sound has a lot in common with The Black Keys, which makes sense considering that Danger Mouse has worked with them extensively.

The heavy sound is matched by dark lyrics juxtaposed with an optimistic silver lining. Mercer explores deep existential questions straight from the top:

Yeah, the face of evil is on the news tonight
We see the darkness over light
But have we really ever lived in better times?
Hey, strange, they say we're coming to the end of the line
But is there still a chance to change your mind?

The timing of the song's release is striking, with an impeachment inquiry starting this week against Donald Trump while protests around the world are bringing urgent calls for action to curb environmental pollution and climate change. While the second stanza points to "blood" and "small arms fire," the final refrain brings in the song's title, "Good Luck."

Broken Bells' most recent full-length album was 2014's After The Disco. Since then, they have released a couple of singles but there is no word on whether they are planning anything else in the future. 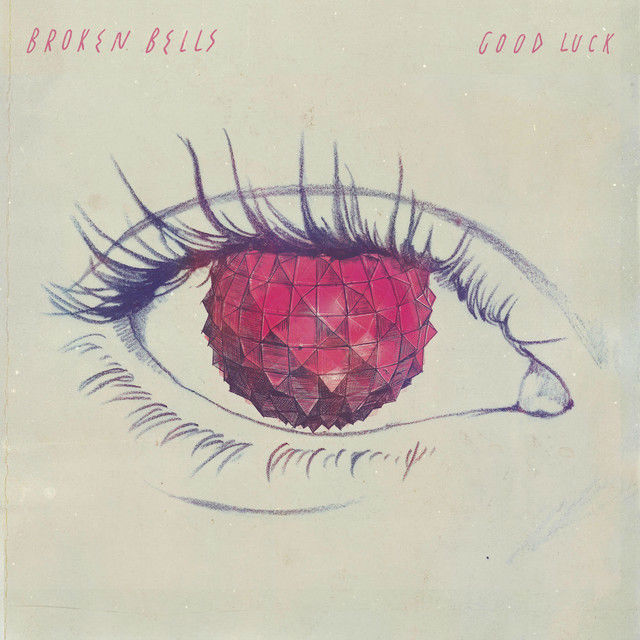 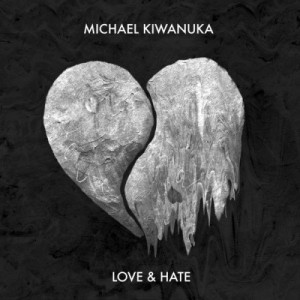