"Side Pieces" is an ode to athletes' mistresses, or as Drake says, "the real glue that keeps the sports world together." To assist him with the tribute, Drake brought out R&B legend Brian McKnight. The song had the crowd cracking up, and it's fun to imagine unfaithful people in the audience sweating in their seats. As Drake said, "I tell her you're just a friend / A lot of these guys are dying for this song to end." The performance is a must-watch if you're a fan of Drake, sports, or comedy.

Drake recently announced his next album will be called Views From The 6. The release date has yet to be revealed.

For all of Drake's music, news, and videos check out his Zumic artist page. 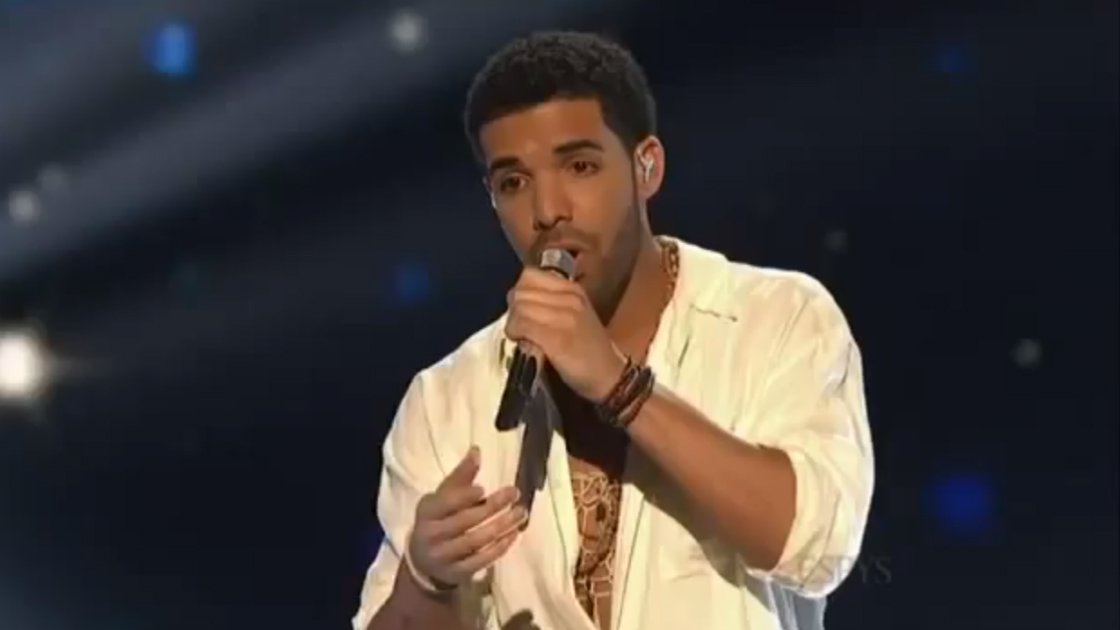 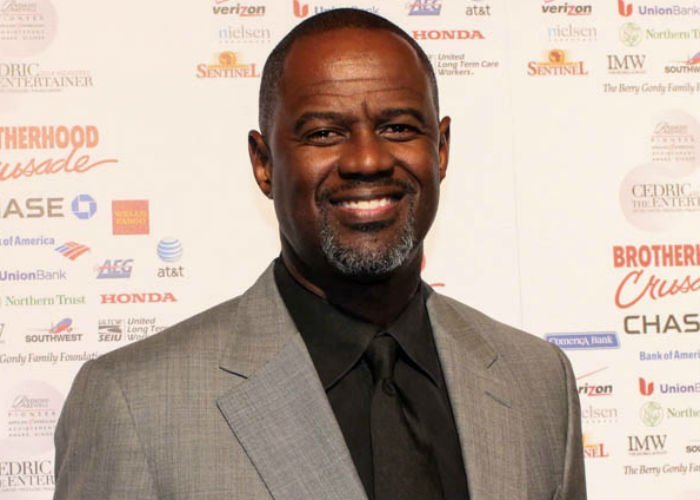 "In My Feelings"
Drake (YouTube)
Music Hip Hop Pop Rap Drake Official Music Video
3
882
Back to top
You must be logged in to upvote things.
Registration and login will only work if you allow cookies. Please check your settings and try again.