"It's You" - Duck Sauce [Soundcloud Audio]

The DJ superduo Duck Sauce is back with their latest track "It's You", which was played on Zane Lowe's BBC 1 show. The group is made up of A-Trak and Armand Van Helden who have both been so busy with their own projects that this is the first time the duo has come out with a track under Duck Sauce since 2011. "It's You" will be officially released through Republic Records.

The track features similar traits like repetitive vocals and dancey beats that can be found in their earlier songs "Barbra Streisand" and "Big Bad Wolf".

According to the flashing banner on their site there will be a big announcement on June 25th, so stayed tuned. 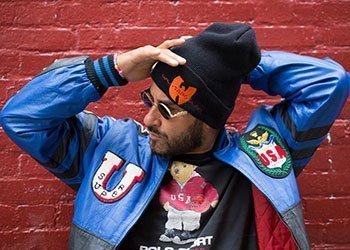 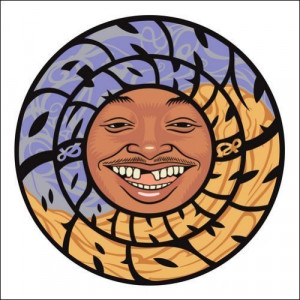 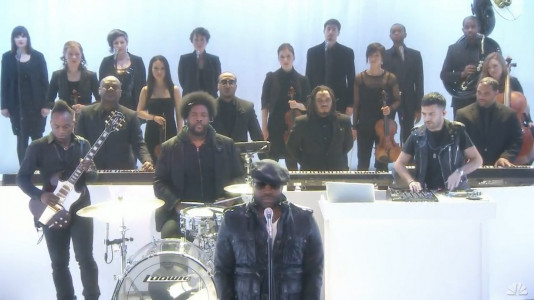 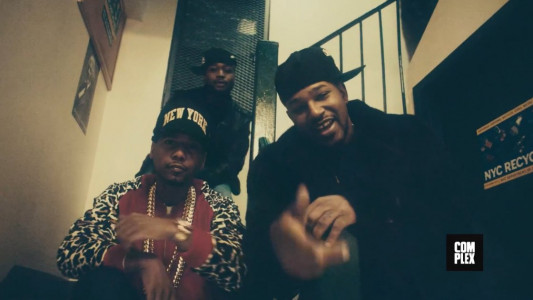