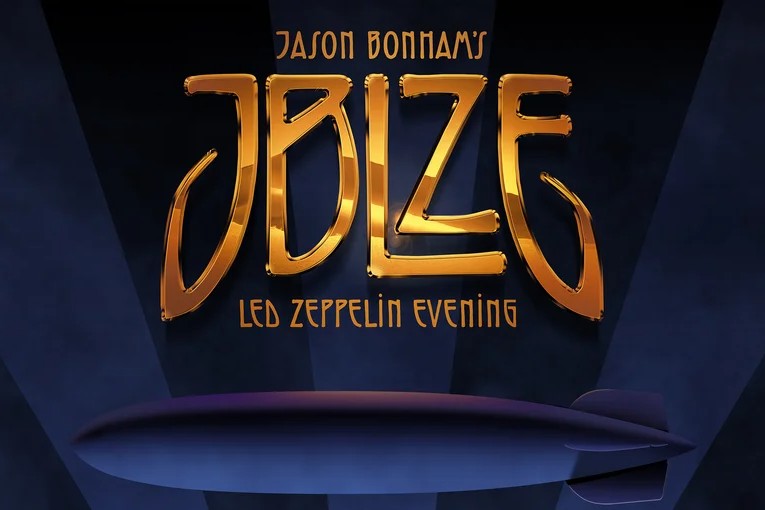 The past two years have included good times and bad times, but concert lovers are ready to rock and roll now that artists are returning to the road. This week, Jason Bonham and his band, Led Zeppelin Evening, added 2022 tour dates to their schedule.

The newly planned events are set for American venues from October into December. Previously, Jason announced headlining tour dates for next month, including an opening slot for Joe Bonamassa at Jones Beach in New York.

When do Jason Bonham's Led Zeppelin Evening 2022 tour tickets go on sale and what is the presale code?

The general public on-sale begins as early as July 22. Presales are currently underway for fan club members. Live Nation, LN Mobile App., and local venues / radio presales will follow. Tickets for the previously announced shows are now on sale. Keep in mind, that each date is different and details are subject to change.

We recommend following Jason Bonham's Led Zeppelin Evening on social media and signing up for his email newsletter (bottom of page), in addition to connecting with your local venue, to get the most up-to-date information. 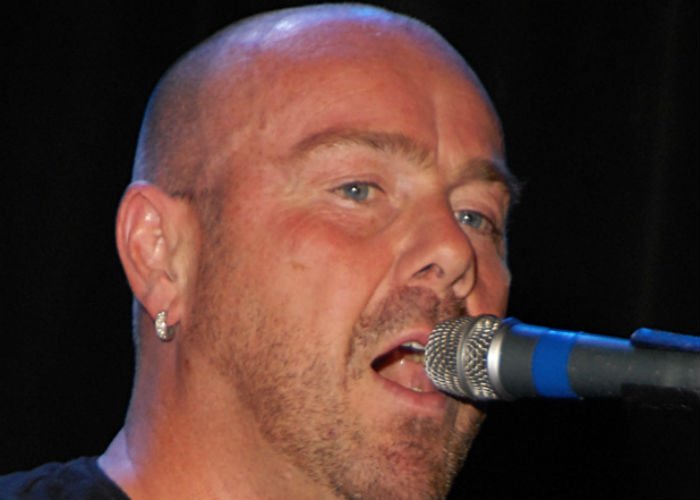 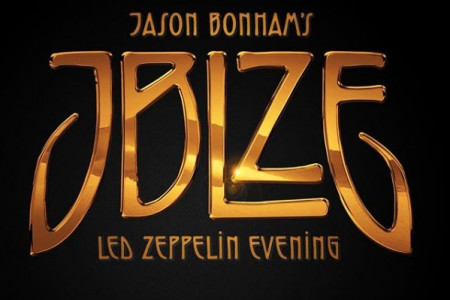 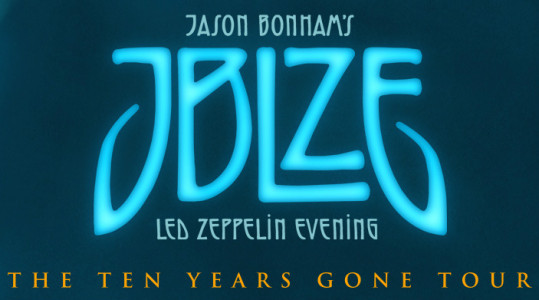 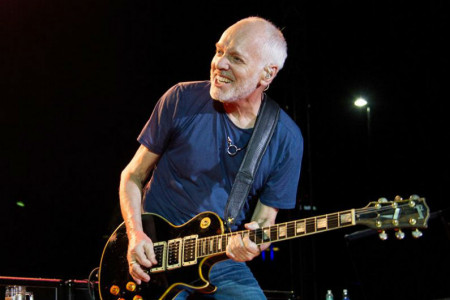 Peter Frampton and Jason Bonham's Led Zeppelin Evening Set 2019 T...
Tickets Classic Rock Jamband Psychedelic Rock Rock Jason Bonham Julian Frampton Peter Frampton
4
1988
Back to top
You must be logged in to upvote.
Registration and login will only work if you allow cookies. Please check your settings and try again.