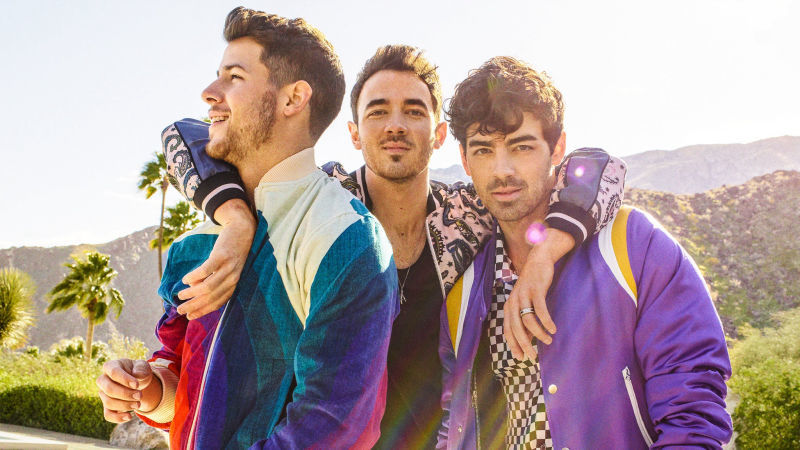 The newly announced performances are scheduled in April with nine dates lined up at the Park Theater at Park MGM. Before then, Kevin, Joe, and Nick will head out on a tour through Europe later this month.

When do Jonas Brothers 2020 Las Vegas tickets go on sale and what is the presale code? 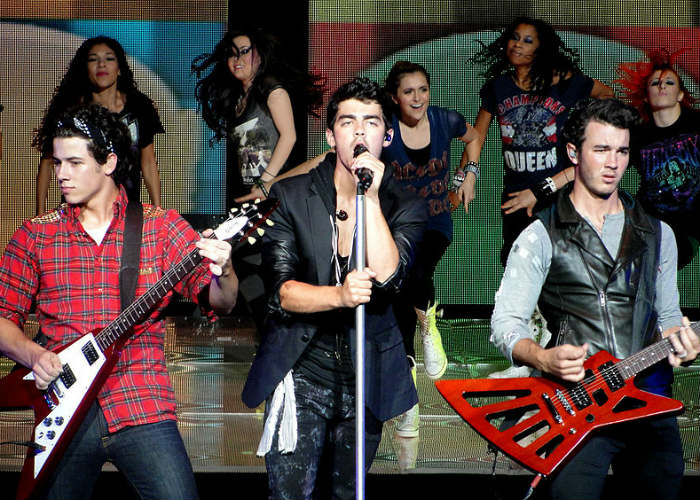 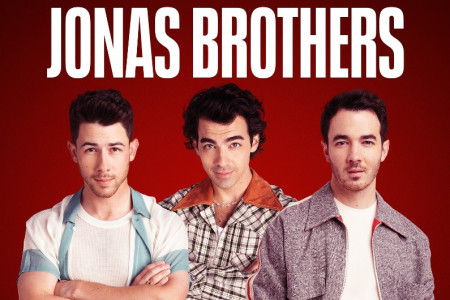 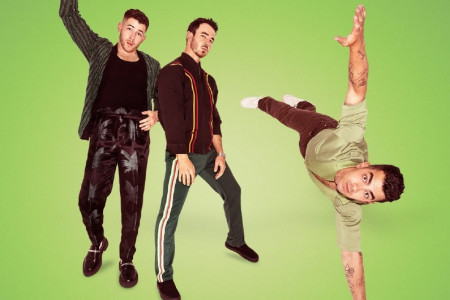