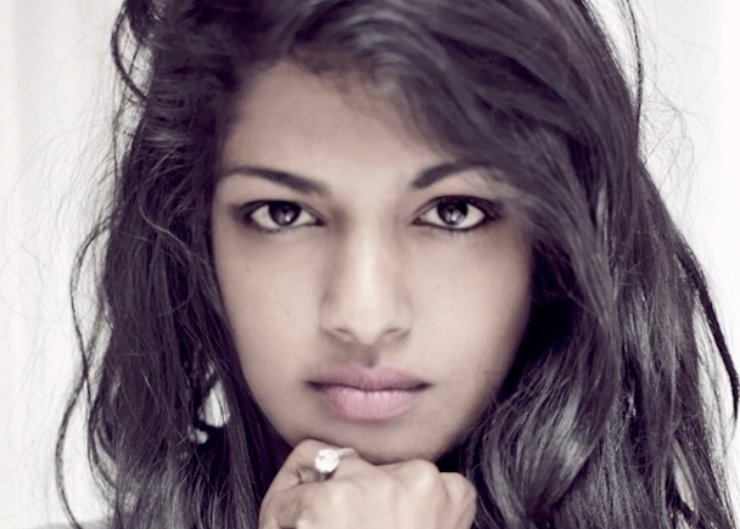 Following a rocky year with her label and management, M.I.A. announced that she'd be leaving Jay Z's Roc Nation in a Tweet written new year's eve:

2013 i dlted old tweet to bring u this. im leaving @RocNation . Thank to everyone who supported the M.I.A #MATANGI LP. HAPPY NEW YEAR | 2014

According to Rolling Stone, the announcement comes after last summer's news that Roc Nation pulled a leaked trailer for the documentary about her most recent album, Matangi. The trailer was leaked by the film's director, Steve Loveridge, due to frustrations with production delays, but was subsequently pulled by Roc Nation, causing Loveridge to quit. Production later resumed on the film, this time backed by non-profit BRITDOC.

Roc Nation wasn't the only label the rapper took issue with. M.I.A. was also involved in a struggle with Interscope involving the release date of Matangi in which she threatened to leak the record if the label delayed the release any further.

In a Tweet following the news of her departure, M.I.A. reached out to fans seeking people to fill management positions, suggesting that the artist may be making a go at things independently:

MIA 4 the people by the people, looking for young people to work in fields of ART production / MUSIC /MERCH / FILM / WEB / MARKETING SndCV

"Gold" - M.I.A. [SoundCloud Audio Stream]
Music Dance-Electronic Electronic Hip Hop M.I.A. England
1
469
Back to top
You must be logged in to upvote things.
Registration and login will only work if you allow cookies. Please check your settings and try again.