The Miley Cyrus twerking saga's latest chapter comes in the form of a song made in her honor. Luckily, it's a song by the Ying Yang Twins, who you may recall from their famed collaboration with Lil' Jon for "Get Low". Very little has changed since then, musically or stylistically, for the Ying Yang Twins.

They seem to hope for their tribute song, named after the former Disney starlet, to be a twerking anthem for her fans - hopefully, for everyone's sake, they mean her fans that are of legal age. I assure you, it's something you have to hear to believe - listen away!

The song is set to appear on the duo's forthcoming mixtape (no specific release date announced), aptly titled Ass In Session. 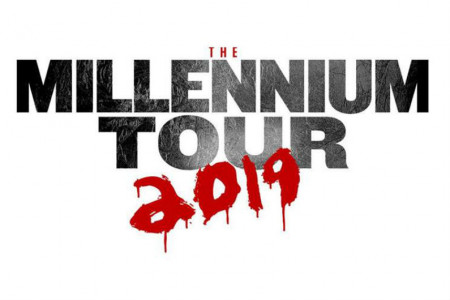 "Week Without You"
Miley Cyrus (Spotify)
Music Country Pop Pop Miley Cyrus
1
905
Back to top
You must be logged in to upvote things.
Registration and login will only work if you allow cookies. Please check your settings and try again.