Clap Your Hands Say Yeah's upcoming fourth studio album titled Only Run won't be available for purchase until June 3rd, but is now available to stream. You can listen to it above.

The album opens with the soaring synth of "As Always," establishing the band's new spacey sound. They still retain their signature style, with frontman Alec Ounsworth's shrill voice piercing every song. However, like Radiohead before them, CYHSY seem to be taking from the Brian Eno playbook of atmospheric soundscapes a big lavish production. The result is a hauntingly beautiful album.

The album's second track, "Blameless," has synthesizers that builds up as the song progresses, which gives it a sense of urgency. Once the song ends, a distorted bass kickstarts "Coming Down." Pounding drums then lead the song into chaos. Still, Ounsworth's relaxed voice and backing synths keep the song grounded. The National's Matt Berninger lends his baritone voice on the song's bridge. Burninger's deep voice and Ounsworth's high-pitched, thin voice blend together well.

The album reaches its peak on "Beyond Illusion," with its Paul Lansky-esque keyboard tone and synthetic beat. The track builds up to a chorus with a loud drumbeat, which cuts out before overstaying its welcome. Though the track's structure and Ounsworth's songwriting aren't new for the band, the new wave approach gives the song a certain context that guitars and drums wouldn't be able to provide.

"Impossible Request" has the most in common with their self-titled album from 2005. However, its album closing alternate version strips away the string and percussion instruments and replaced by warm keyboards and a female backing vocalist. Where the original version encapsulates what the band's sound at the start of their career, this version gives a glimpse of where they're heading. Once the track ends, it becomes clear that CYHSY were able to scale back their frantic energy to deliver the biggest album of their career.

Be sure to check out the music video for "As Always" here on Zumic. You can preoder Only Run on Amazon.

For more music and news, head over to Clap Your Hands Say Yeah's Zumic artist page. 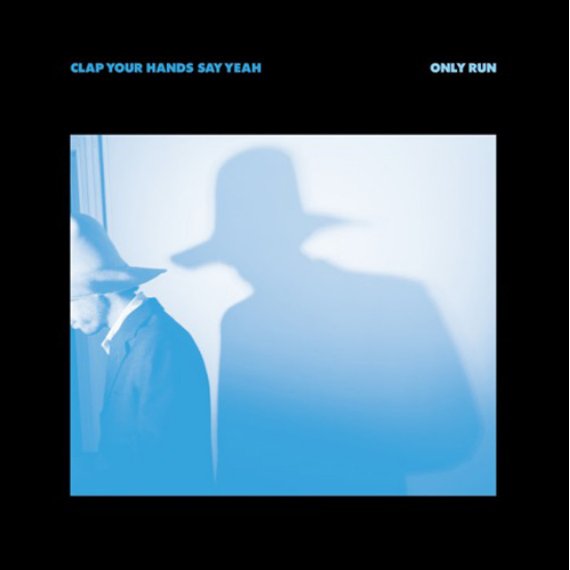 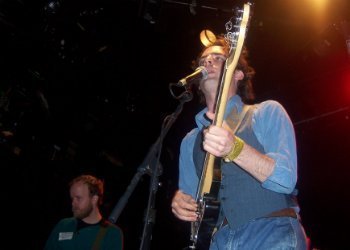 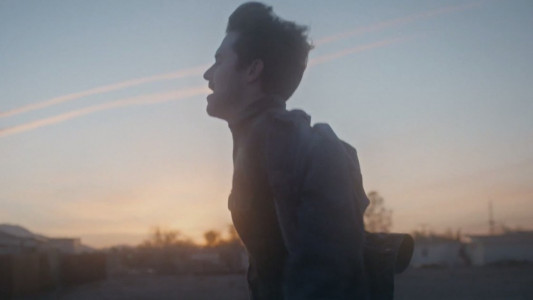 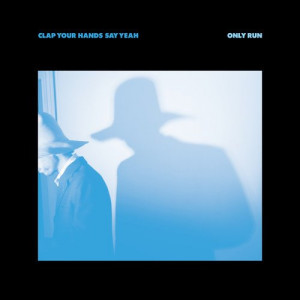 “Coming Down” - Clap Your Hands Say Yeah ft Matt Berninger [S...
Music Electro Rock Psychedelic Rock Clap Your Hands Say Yeah Matt Berninger The National Audio Single Brooklyn, NY Philadelphia, PA
1
713
Back to top
You must be logged in to upvote.
Registration and login will only work if you allow cookies. Please check your settings and try again.