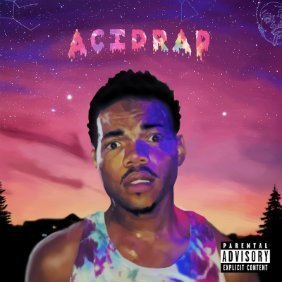 It's been a week since Chance The Rapper's Acid Rap mixtape came out and after seven days of marinating I think it's safe to say it's an early nominee for hip hop album, mixtape or otherwise, of the year. And yes, I realize that Kanye is dropping something this summer. Chance's flow goes from sharp lyrical precision to something that resembles a dancehall-like cadence. He sings his choruses. And it all works. Perfectly. How many other rappers, not to mention ones as young as Chance, are doing all that?

From the introspective "Cocoa Butter Kisses" to the Slum Village "Fall In Love" sample on "Everybody's Something", the tape is exceptional. The two tracks "Favorite Song" with Childish Gambino and "NaNa" with Action Bronson form the most lethal one-two punch of any release thus far this year. Chicago luminary Twista spits on "Cocoa Butter", "When it comes to rappin fast, I'm the Higgs Boson". Didn't think Twista was into theoretical physics, did you? Well, me neither. But still, that's pretty fast. Bronslino observes, "With my hair slicked back I look like Rick Pitino", further cementing that he is the king of sport references.

Meanwhile, the people over at Yours Truly have recently teamed up with Adidas to bring us a series called Songs From Scratch, a video documentary that records a producer and MC collaborating to create something new. Their latest episode showcases the aforementioned Chance and LA based producer Nosaj Thing in the studio making a track entitled "Paranoia" which actually appears on Acid Rap as the second part of "Pusha Man". In the short, Chance talks about the OCD-like approach he takes to his music and Nosaj speaks on his excitement working with a vocalist as a mainly instrumental producer.

Check out the video and the song below and download Acid Rap if you haven't. I mean, c'mon, it's free. I bet you Kanye's album won't be. 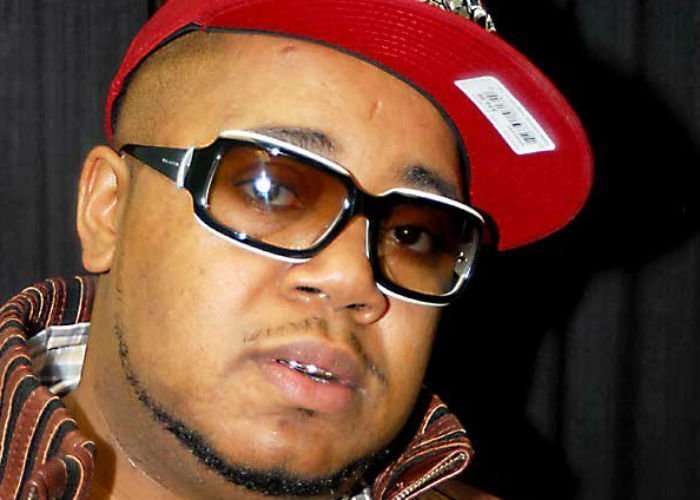