Also available on YouTube is a behind the scenes look where Paul explains the concept behind the song and we get a glimpse into the making of the video: 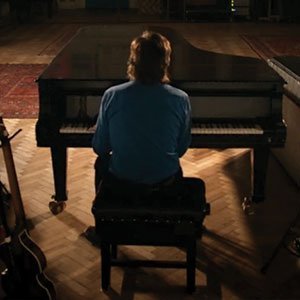 "Fuh You"
Paul McCartney (YouTube)
Music Classic Rock Pop Pop Rock Rock Paul McCartney Official Music Video
3
1041
Back to top
You must be logged in to upvote things.
Registration and login will only work if you allow cookies. Please check your settings and try again.