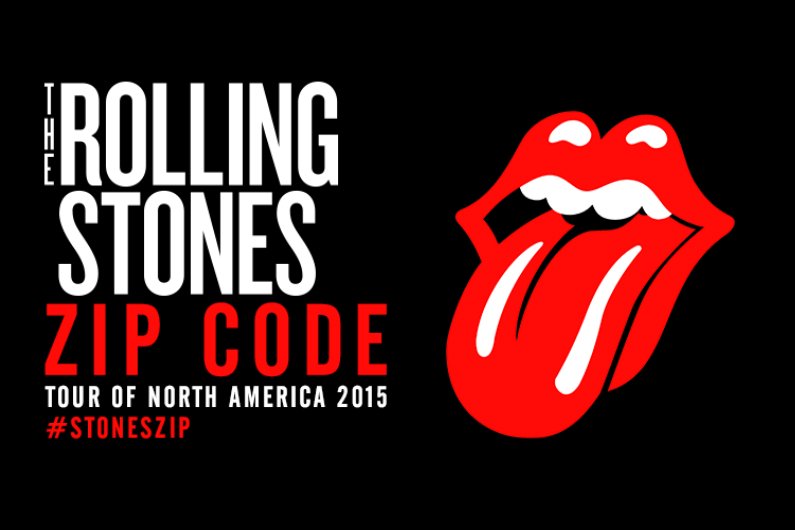 All tickets are now available directly through either Ticketmaster or AXS, depending on the venue.

You can also get great seats for a reasonable price from Zumic’s preferred ticket broker, SuperStar Tickets. No fees, 125% money-back guarantee, and use discount code SHOPCONCERTS for 5% off your purchase.

The Rolling Stones have scheduled 15 North American stadium concerts for the summer of 2015. Tickets officially go on sale to the public on April 13, but there are several rounds of pre-sales before then. If you're looking to buy face value tickets, here's what you need to know:

VIP pre-sales also begin April 8, which sell at a premium and include the best seats in the house in addition to goodies like limited edition merchandise (silkscreen posters, VIP laminates, Tour Program / Photobook).

The second round of presales are through Pandora, beginning on April 9. In order to get the Pandora pre-sale code, you need to listen to Pandora's "hand picked" Rolling Stones Zip Code radio. The password has been shared and it is Zipper2015.

The third and final round of ticket pre-sales will be on April 10, catering to the zip codes of each individual concert. The best way to get the zip code pre-sale is to subscribe to the email newsletter for the venue where the show is happening, and it's also a good idea to check their social media pages (Facebook / Twitter). The Zip Code pre-sale password could be MIDNIGHT or BEAST.

Stones tickets may also be available directly through venues, if they have any type of season ticket or preferred customer program.

The tour has been dubbed the Zip Code Tour because it's in conjunction with a deluxe re-issue of The Rolling Stones' 1971 album Sticky Fingers which had an actual working pants zipper on the cover designed by the great Andy Warhol. The album will be released May 25/26 (depending on country) and will include a previously unreleased studio outtakes from the recording sessions and live performances. You can pick that up on Amazon (Vinyl, CD)

For The Rolling Stones' latest music, news, and tour dates, check out their Zumic artist page.