French-Canadian rock band Simple Plan, known for their early 2000's angsty teen songs like "Welcome to my Life" and "I'm Just a Kid," have a completely new sound. The band released the music video for their most recent single "Singing in the Rain" on April 12, which offers a very classic and timeless vibe. Watch the YouTube video above.

The video opens in 1964 with Simple Plan performing at a battle of the bands and gradually fast forwards in time, showing the time span of a typical band as they become famous. Many popular bands, like The Beatles and One Direction, have succeeded but eventually split up and started separate careers. This concept was recreated in the band's video, with the song's undeniable cheery tune in the background.

Simple Plan's 2016 album, Taking One For The Team, was released on February 19. "Singing in the Rain" is one of the more feel-good tracks. By the end of the song, you'll be smiling and grooving to the happy beat.

Taking One For The Team, is available on Amazon. 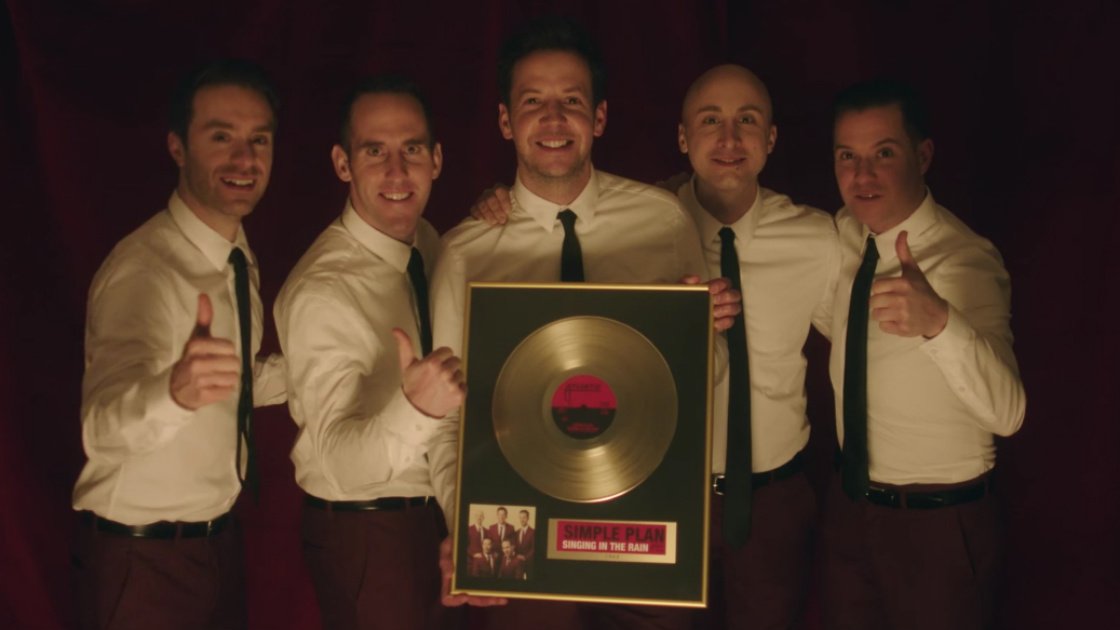 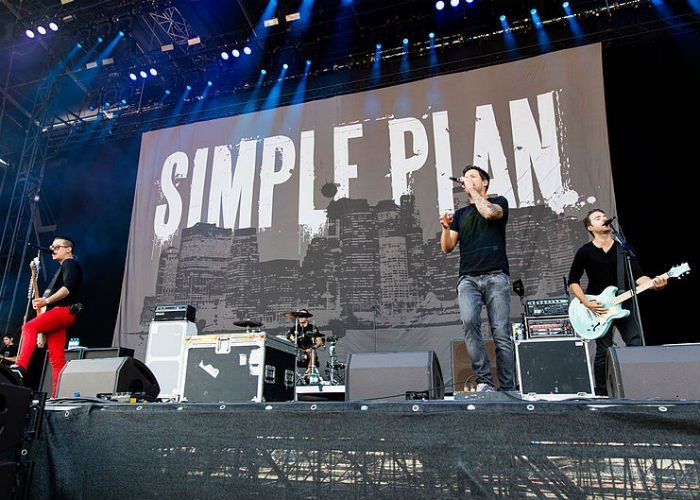 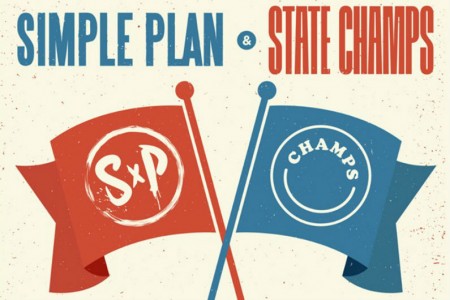 Simple Plan & State Champs Share 2019 Tour Dates: Ticket Presale ...
Tickets Alt Rock Pop Punk Rock Simple Plan State Champs We the Kings
1
618
Back to top
You must be logged in to upvote things.
Registration and login will only work if you allow cookies. Please check your settings and try again.