Katy Perry details the awkwardness of a love affair gone dry in her new song "Small Talk." Listen and check out the funny lyric video above on YouTube.

Written with the assistance of Charlie Puth, Johan Carlsson, and Jacob Kasher Hindlin, the song has an infectious electro-pop beat with glossy production. Layered vocals help to emphasize Perry's amusing and honest lyrics, described in a press release as, "a poignant acknowledgement of the emotional distance that develops after a break-up."

Directed by Tim Fox, the amusing video brings that break-up to life. Showing two people who were lovers but now find themselves in awkward situations, with clever quick cuts to the before, during, and after in sync with Perry's delivery of the line "strangers to lovers to strangers." The uncomfortable moments, bumping into each other at work and trying to avoid eye contact are classically cute and beyond hilarious.

"Small Talk" is the second single Perry has shared this year, following "Never Really Over" which was released in May.

At this time, Katy has no scheduled concerts. For more, check out Katy Perry's Zumic artist page. 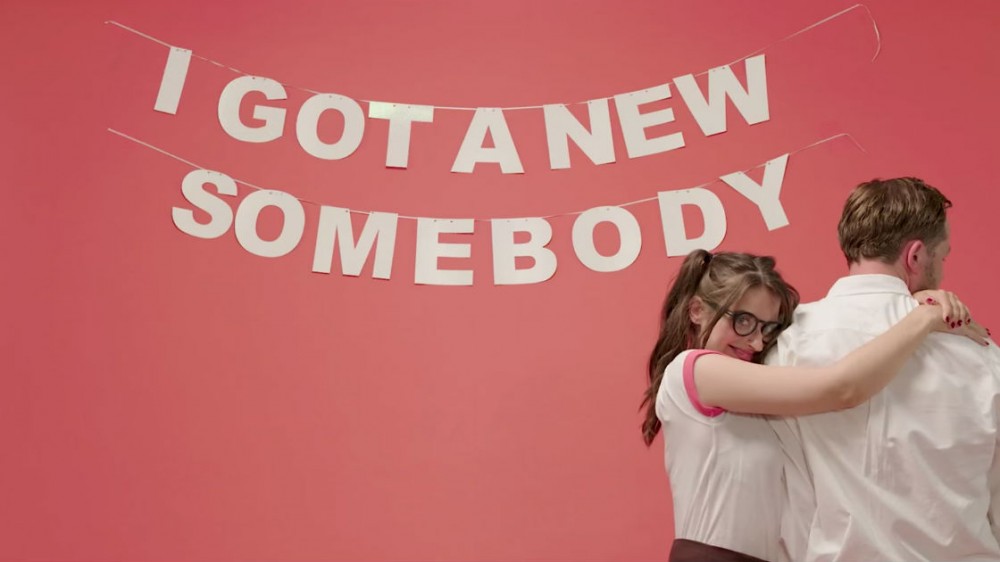 Katy Perry Shares 2021-2022 Las Vegas Tour Dates: Ticket Presale ...
Tickets Pop Katy Perry
2
1880
Back to top
You must be logged in to upvote.
Registration and login will only work if you allow cookies. Please check your settings and try again.