Flume has just shared the video for "Space Cadet," the Autre Ne Veut and Ghostface Killah-assisted track from his 2013 self-titled mixtape. It's directed by Jim Dirschberger and Jay Howell, who are the guys behind Nickelodeon's "Sanjay and Craig." Watch the trippy clip above.

With Autre Ne Veut (AKA Arthur Ashin) being rendered as a three-headed dude to match his three-part harmonies, Ghostface gets slimmed down and unearths a ziggurat, which ends up being a spaceship. The "Space Cadet" music video is a colorful, imaginative animation, with a couple of kid's show animators getting turned loose to explore the weird outer reaches of a cartoon galaxy.

Stream Flume right here on Zumic, and head over to Ghostface Killah's Zumic artist page for more of his music, videos and news. The YouTube credits for "Space Cadet" are below: 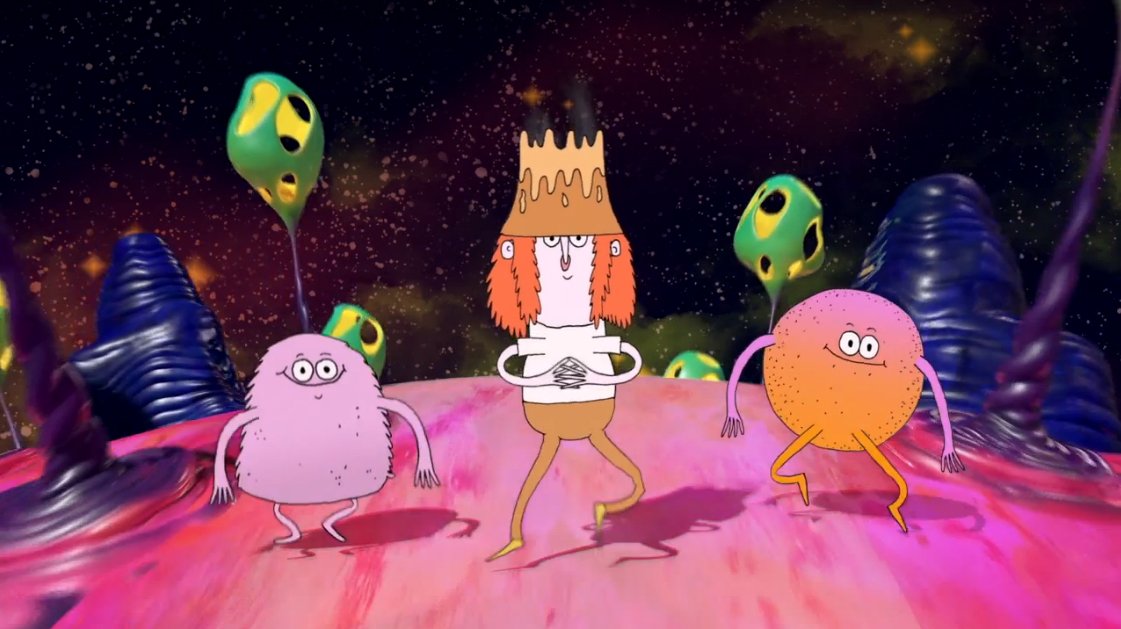 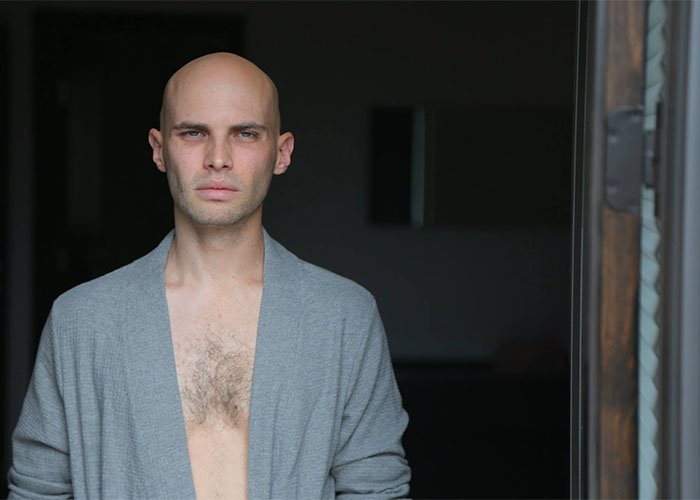