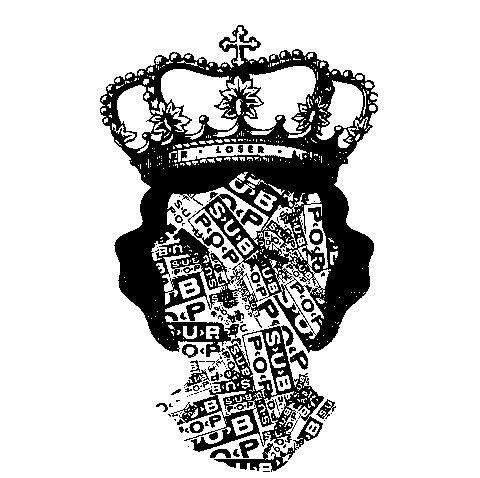 Seatle's Sub Pop Records is turning 25 this year, which means their insurance rates are going down and they can finally rent a car, so they're pulling out all the stops for their celebration.

Sub Pop Records is visibly full of itself in sharing the initial lineup for our 25th anniversary celebration, the Sub Pop Silver Jubilee, to be held July 13th in Seattle, Washington. The event will feature music and comedy performances from artists from the label's roster and beyond, both past and present.

Check out the video announcement. It's brilliant.

Sub Pop will also be celebrating by releasing Sub Pop 1000, a compilation record on Record Store Day 2013. It will be released on limited edition silver vinyl with an MP3 download coupon. The tracklist is listed below. 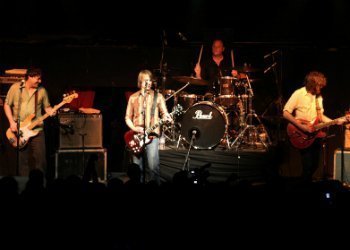 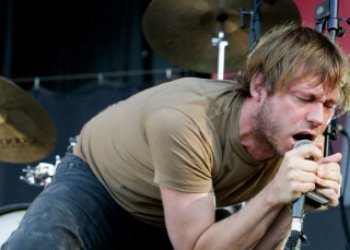 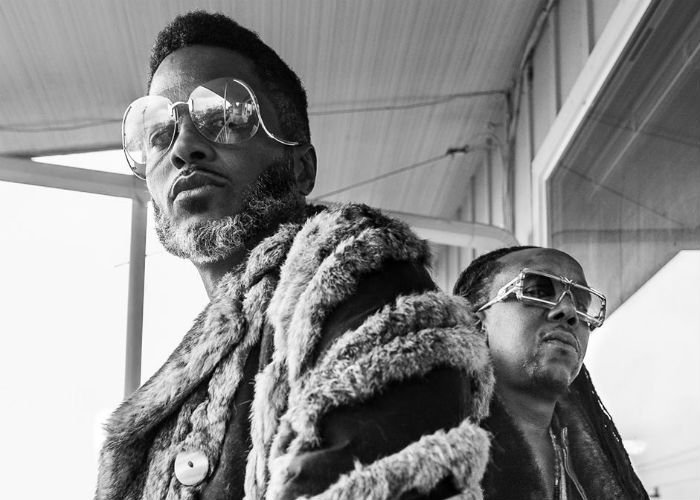 J Mascis Plots 2018 Tour Dates: Tickets Now On Sale
Tickets Alt Rock Grunge Indie Rock J Mascis
2
872
Back to top
You must be logged in to upvote things.
Registration and login will only work if you allow cookies. Please check your settings and try again.