Deer Tick have released "The Rock" via Soundcloud as the first song off their upcoming album Negativity which is due out in September.

What we have here is a 4 minute musical journey combining modern indie-pop with alt-country and old school rock and roll. Rolling Stone reports that John McCauley III wrote the song as a metaphor for a destructive relationship:

"'The Rock' is a song about being in love with an artist and subsequently having your heart broken by that artist,' McCauley tells Rolling Stone. "The silly little metaphors in the song are 'the rock' which is the power to destroy your relationship, and 'the window' which is the relationship. I like the idea of a breakup being represented by shattering glass."

McCauley continues, "I wrote it when we got off the road with Two Gallants this past February. I wanted to write something where I could scream kind of like how Adam [Stephens] screams. That A note is pretty high for me, so it shreds my voice pretty good." 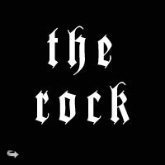 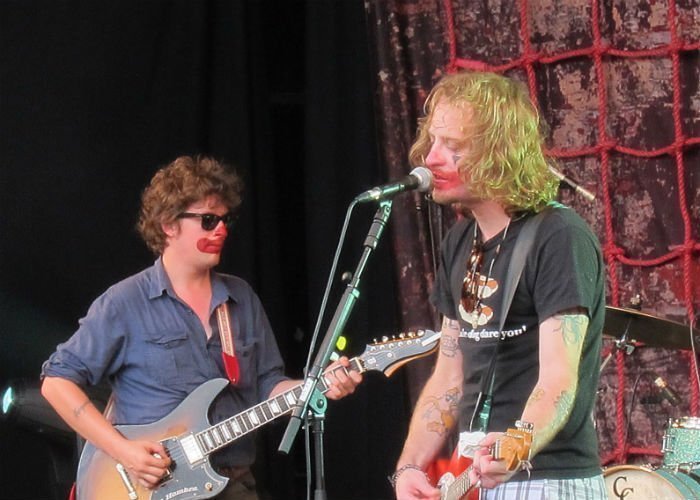 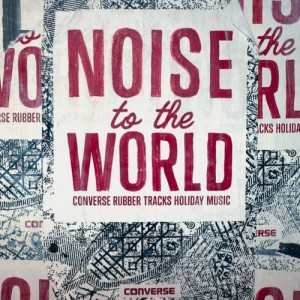 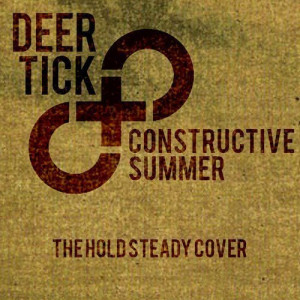 "Constructive Summer" - Deer Tick (The Hold Steady Cover) [SoundC...
Music Alt Rock Indie Deer Tick The Hold Steady Audio Single Brooklyn, NY Providence, RI
1
654
Back to top
You must be logged in to upvote.
Registration and login will only work if you allow cookies. Please check your settings and try again.