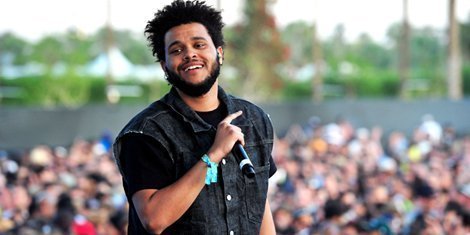 Starting in September, The Weeknd will begin "The Fall Tour" in support of his upcoming album Kiss Land. The tour will cover a number of major US cities, along with two Canada stops and four dates in England. The Weeknd will joined by supporting acts Banks and Anna Lunoe.

While there is no scheduled date for Kiss Land's release, there are rumors it will be out by the end of the summer. Presales for select shows are available this Thursday, July 11th, while other tickets go on sale Friday the 12th via Ticketmaster. Check out tour dates below and enjoy the official video for the "Kiss Land" single below! 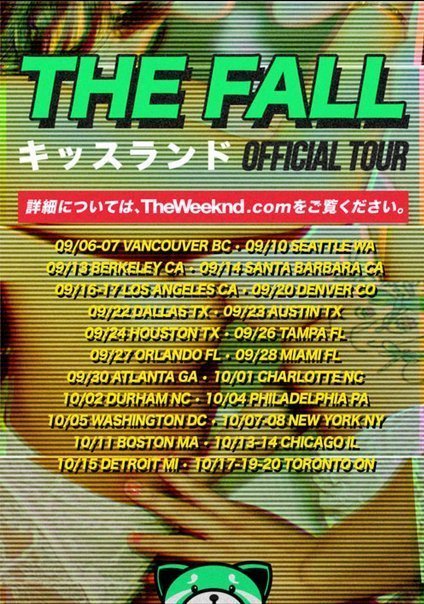 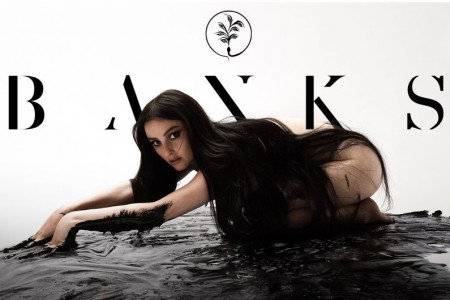 The Weeknd Reschedules 2020 Tour Dates: Tickets Now On Sale
Tickets Hip Hop Pop The Weeknd
1
1446
Back to top
You must be logged in to upvote.
Registration and login will only work if you allow cookies. Please check your settings and try again.