Passion, Pain & Demon Slayin’, the sixth studio album from the enigmatic Kid Cudi is a return to form for the hip hop artist after his previous album, 2015's Speedin' Bullet 2 Heaven, veered heavily towards grunge rock.

It’s been a trying year for the man known as Scott Mescudi, as he’s had to battle with a number of emotional issues in the public spotlight. Most recently, he checked himself into a rehab facility to help rid himself of his drug dependency and ongoing suicidal thoughts. Passion, Pain & Demon Slayin’ is a reflection of that turbulence and inner struggle.

Like his Man on the Moon albums, the tracks here are split into a series of acts. The progression of the tale is sometimes muddled, but the purpose of Passion, Pain & Demon Slayin' couldn’t be clearer: this is a therapeutic record. Songs like the subdued "Frequency,” powerful “Wounds,” and eclectic “Kitchen” highlight the emotion of the record. Cudi’s verses are passionate, soul-bearing, and sometimes vicious — as heard in “Distant Fantasies.”

The guest features of Willow Smith, Travis Scott, Pharrell Williams, and Andre 3000 are all outstanding and help balance out an album that is sometimes overbearingly grim. The strength of Passion, Pain & Demon Slayin' lies within the beat selection and beautiful arrangements on songs like "iLLusions," "Rose Golden," and "Dance 4 Eternity" which avert attention from the repetitive, depressing lyrics. Major production credits go to Mike Will Made It and Pharrell, as well as longtime collaborators Mike Dean, Plain Pat, and Dot Da Genius for keeping the sound as atmospheric as any of Cudi's previous work.

Cudi has yet to top the incredible debut of his 2008 mixtape, A Kid Named Cudi. That record sounded cohesive, bombastic, and inspired without feeling overwhelmingly negative. Eight years later, the emotional aspect is still a connecting theme, but the ever present self-deprecating motif hinders this record from being a wholly enjoyable listen.

Much of Passion, Pain & Demon Slayin’ sounds pained to the point of being miserable, making the 19-track, 87-minute album a challenging listen. However, the final act, especially "Cosmic Warrior" and the Pharrell-assisted "Surfin'" offer a look into an optimistic future for Kid Cudi: the man and the artist.

Passion, Pain & Demon Slayin' is now available for purchase on Amazon. You can also stream the full album above courtesy of Spotify. 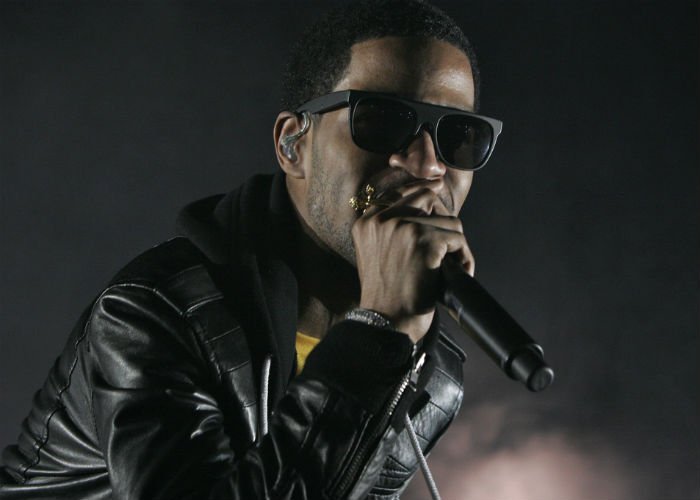 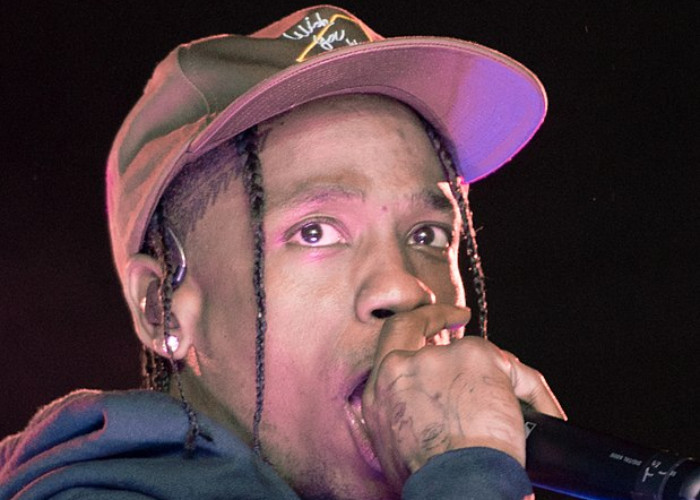 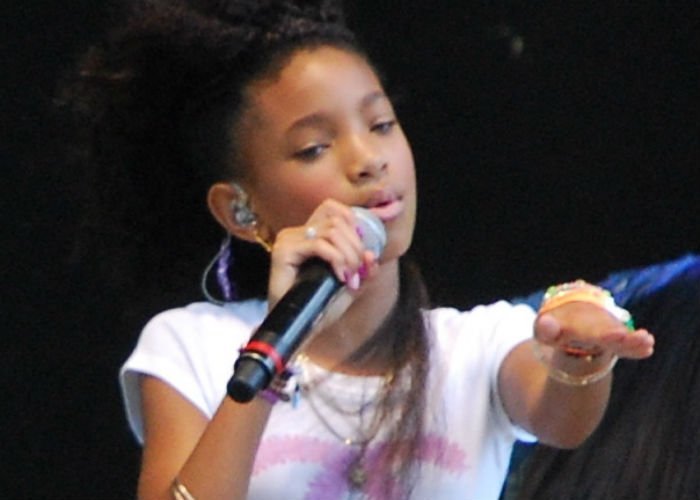 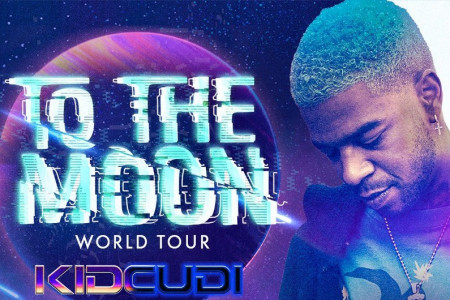 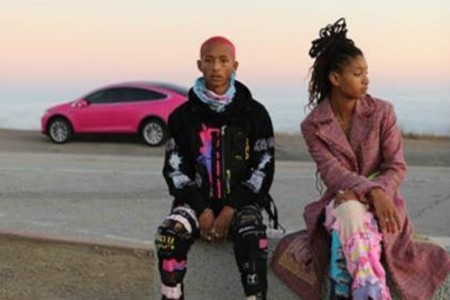