Despite the fact that Mirage Rock was just released last September, in a recent interview with Rolling Stone, Band Of Horses frontman Ben Bridwell said he already began work on their fifth record. During a five week break from touring, Bridwell built a studio in his Charleston, South Carolina home and began writing whenever he could. "I've been in there every damn day if the kids are sleeping or they're at school or whatever. Just trying to write any minutes that I can," he says. "So there's a ton of stuff that I'm leaning on right now, and I'm feeling really good about it." 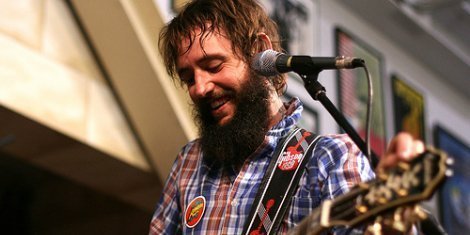 Band Of Horses has been steadily building momentum since they first caught the public's eye with their soaring 2006 debut Everything All The Time, and Bridwell seems ready to keep the ball rolling:

"My original feeling right when Mirage Rock came out was that we need to hit back immediately and get an album out this year," he says. "I feel like we've pressed a lot over the last 10 years. I do want to take this a bit slowly, unless all the stuff comes together quicker than I thought it would. If the stuff is begging to get written and recorded, then I would imagine we'd at least maybe start thinking about demoing this year and see how it goes."

Fans may get a glimpse of some of this new material soon, as Band Of Horses has a typically busy touring schedule so far this spring that finds them crossing the country and includes stops at the Jazz Fest, Coachella and Shaky Knees Festivals before heading to Europe. 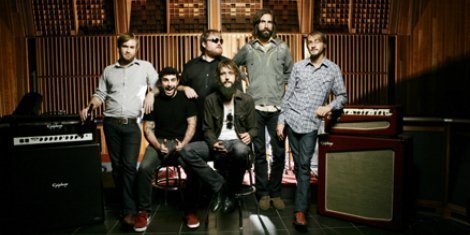 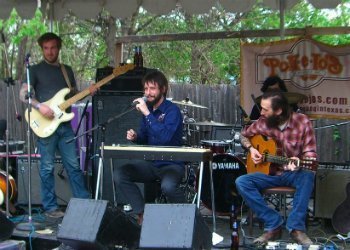 Band of Horses
Powered By 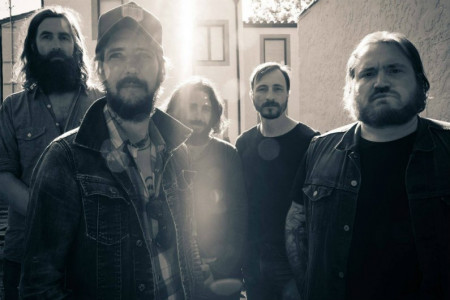 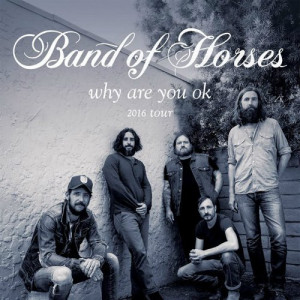 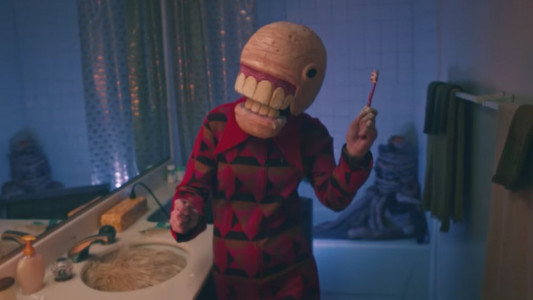