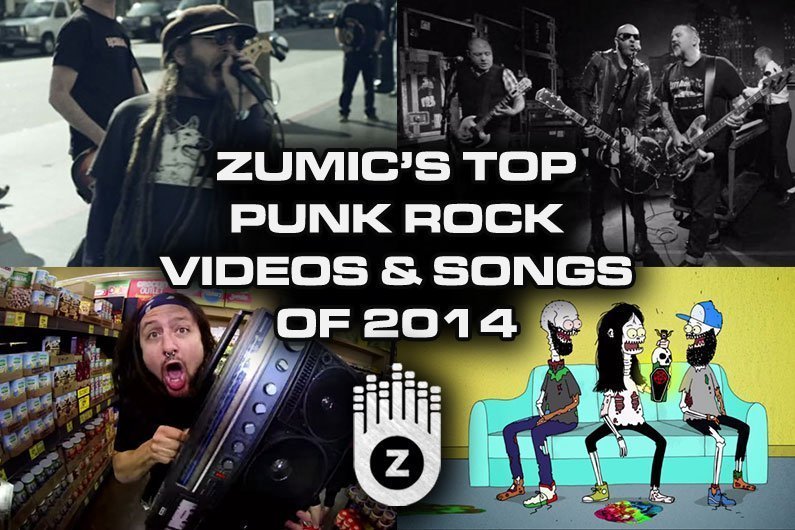 The best punk rock music videos and songs of 2014? That's a hard one, given the underground nature of the punk music scene and the loads of impostors out there. We gave it our best shot. Let us know what your favorites were in the comments section below!

“Over Our Heads” – OFF! ft Jack Black

OFF! are doing for rock what Run The Jewels are doing for hip hop. Headed by Keith Morris, these journeymen bust out hardcore punk that deserves your attention. With four awesome music videos in 2014 -- including this 2-parter featuring Jack Black -- OFF! owned it in 2014.

This one is fucked up and hilarious. David Yow stars as our anti-hero.

OFF! weren't the only guys who made awesome punk rock music videos in 2014. Check these out...

Iron Reagan are definitely a band to watch out for. This one was filmed in Portland and features a cameo from Red Fang.

Ice T and Body Count brought thrash to the streets. The intro section is what really makes this one great.

Their version of Suicidal Tendencies' "Institutionalized" was another rage-filled, hilarious highlight.

“I Don’t Wanna Be An Asshole Anymore” – The Menzingers

The Menzingers hilarious spin on Jason from Friday the 13th is the perfect fit for their brand of pop-punk.

Mutilation has never looked sexier than it does in this video from Bass Drum of Death.

These Nashville rockers know how to have a good time. Also, check out the Pete & Pete-referencing "Platinum Girls"

“The Righteous One” – The Orwells

The Orwells are seeing double (and sometimes triple) in "The Righteous One."

In less than 2 minutes, Trash Talk capture the excitement of... um... just watch the video.

"Paper The House" - Fucked Up

Fucked Up had a few music videos to choose from, this was our favorite because it captures the energy of their live show. Also, be sure to check out "The Art of Patrons."

Violent, monochromatic shadow puppets from Against Me!

No video, but too awesome not to include. It's Lagwagon! 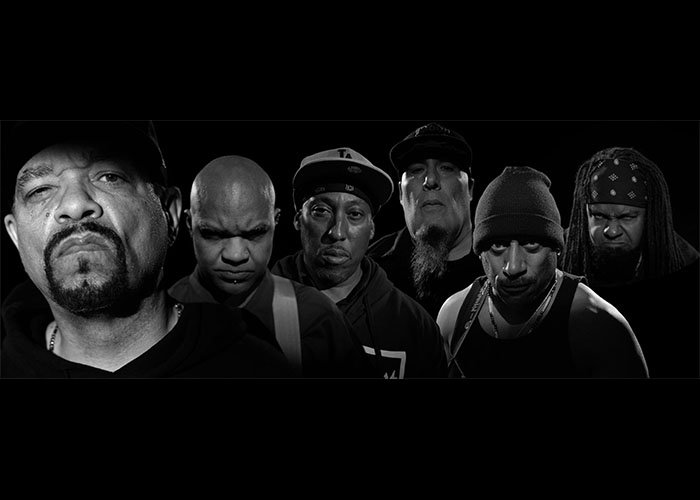 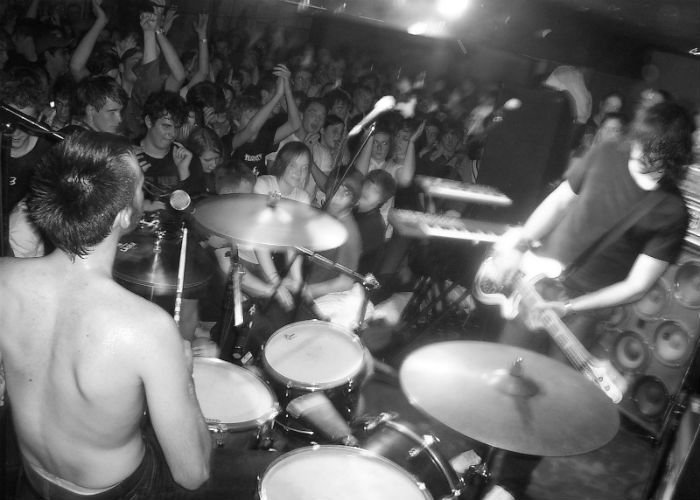 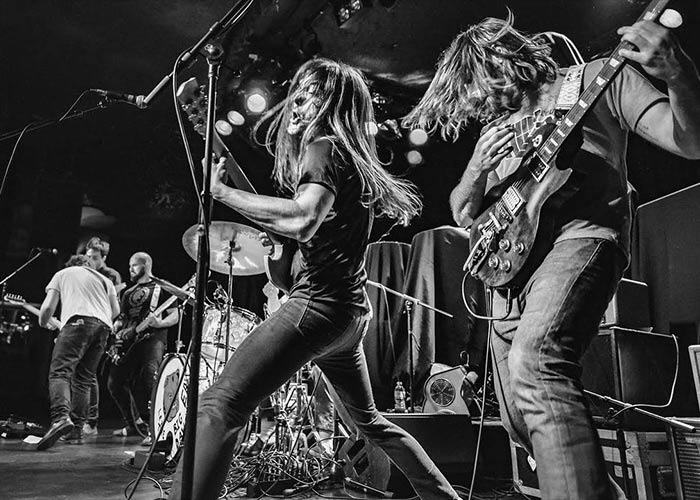 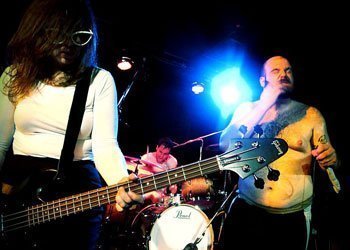 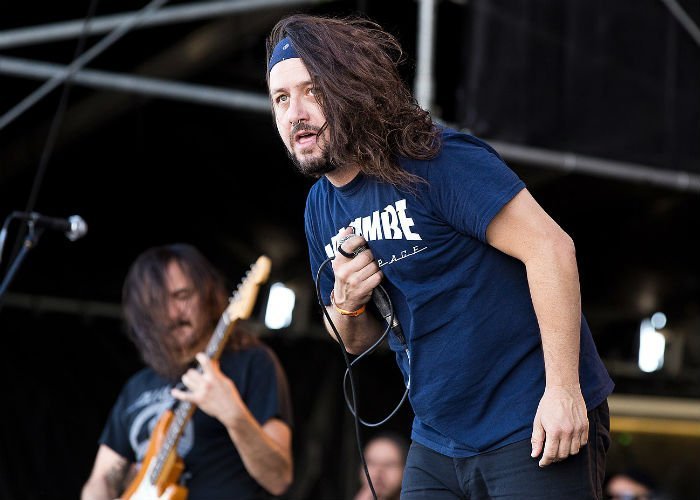 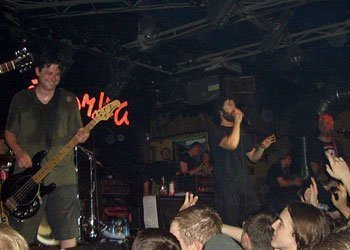 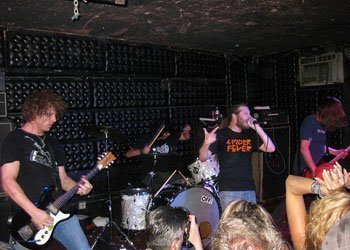 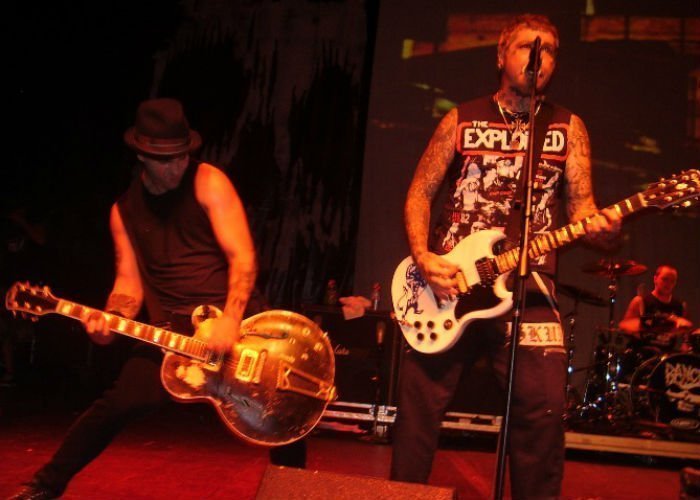 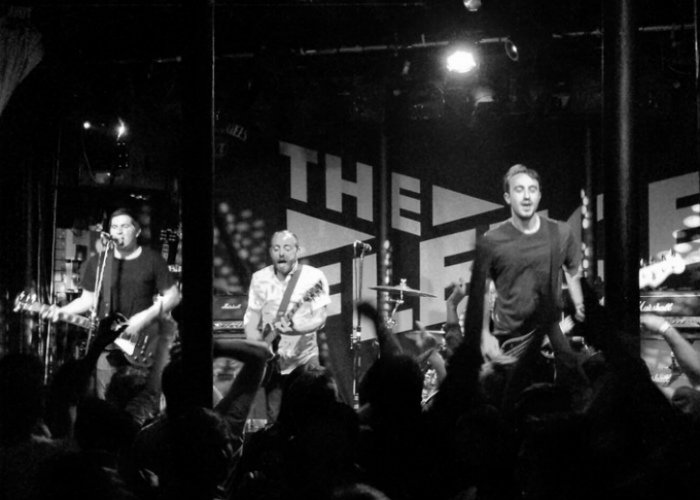 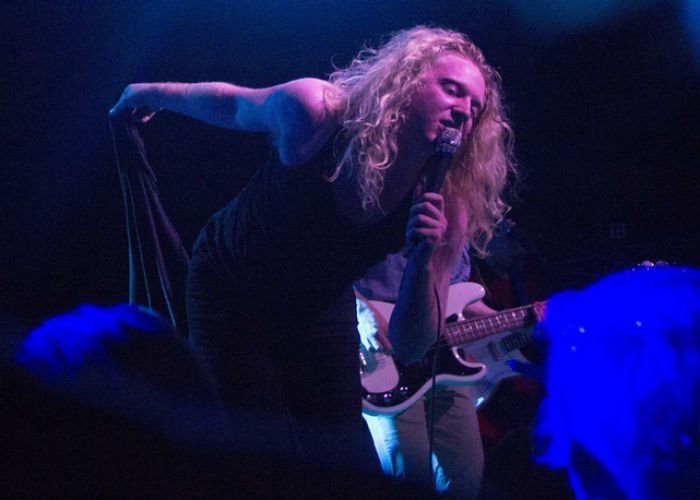 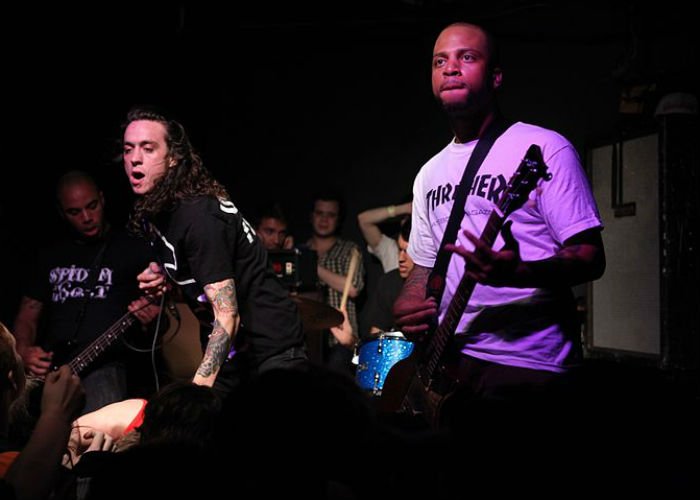 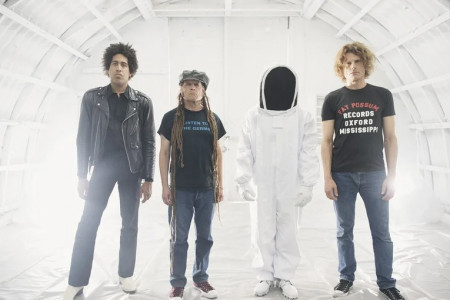 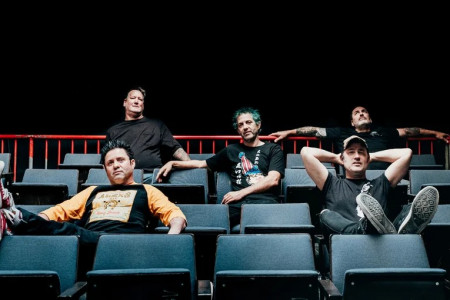 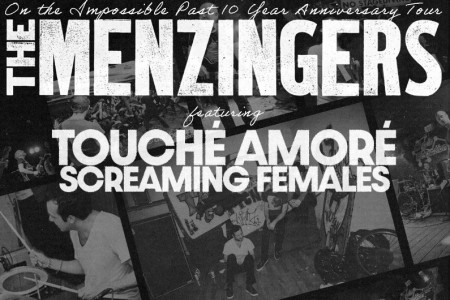 The Menzingers Add 2022 Tour Dates: Ticket Presale Code & On-Sale...
Tickets Emo Rock Indie Rock Punk Rock The Menzingers
2
325
Back to top
You must be logged in to upvote.
Registration and login will only work if you allow cookies. Please check your settings and try again.