Share
Today, Wiz Khalifa has released a full stream of his highly anticipated fifth studio album, Blacc Hollywood. The deluxe album isn't officially available until August 19, but he has spoiled his fans with an advance stream via MTV, which you can listen to in the above player.

Already this year, we have been treated to hot tracks off the record including "KK," "Stayin Out All Night," and his latest ballad, "Promises." The 15-track playlist really shows the growth of Khalifa as a rap artist, displaying both classic upbeat party jams, and rap ballads.

Opening the album is a song called "Hope." The track has two parts to it, with a seamless transition from a rap intro into a bassy anthem where Khalifa says, "I am black Hollywood. I live black Hollywood." Ty Dolla $ign features his smooth vocals towards the end of the song, and for me it wasn't enough. The tone in his voice matches Khalifa's raspy raps, and a little more could have gone a long way.

"We Dem Boyz," "Promises," "KK," and "Stayin Out All Night" follow, and remind us why we love Khalifa. Even though these tracks have already been released, to hear them in context of the full album adds a sense of unity between them. Another notable party hit is "Ass Drop," which interestingly has a very similar sound to DJ Mustard's "Down On Me." Have a listen to both and make up your own mind.

One of the best collaborations on this album is between Khalifa and Nicki Minaj. Their track "True Colors" is an uplifting and introspective view on one's self identity. Khalifa has an endearing tone throughout this song and blends beautifully with Minaj's lyrical raps, which are both powerful and empowering.

Blacc Hollywood also features a bonus remix of "We Dem Boyz" featuring Rick Ross, Schoolboy Q, and Nas. This is a fantastically mellow version of the song, and the three guest collaborators add their own flavor to the original club hit. The one track produced by DJ Mustard on this album is "You And Your Friends," which closes the album. It has that signature Mustard production quality to it and features Ty Dolla $ign and Snoop Dogg. This is a feel-good song and a great way to end the album.

Blacc Hollywood isn't officially out until August 19, however it is available for pre-order on iTunes. In the meantime, stay tuned to Khalifa's Zumic artist page for all the latest in music, news, and tour dates. 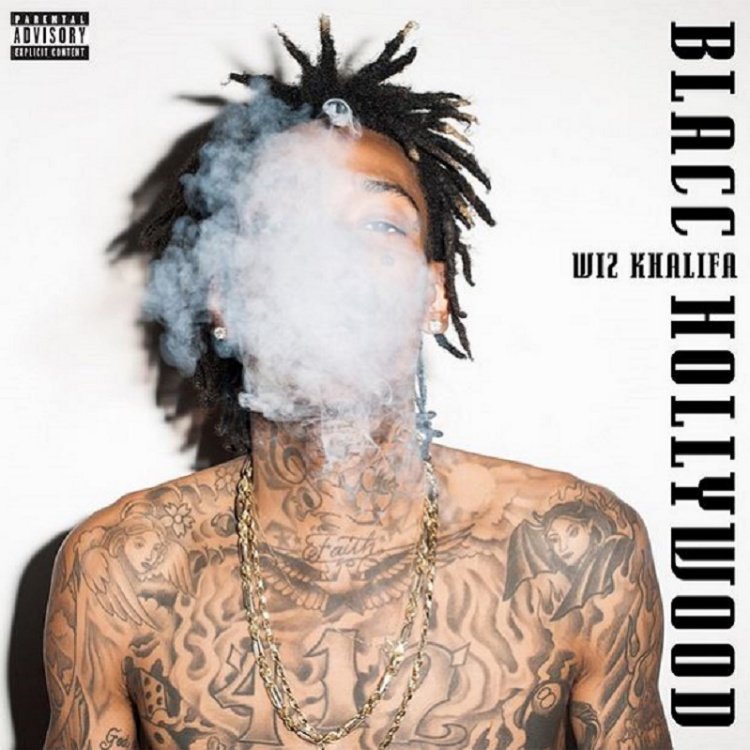 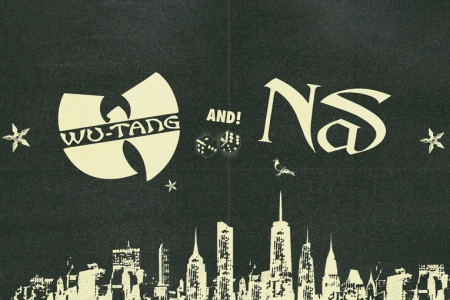 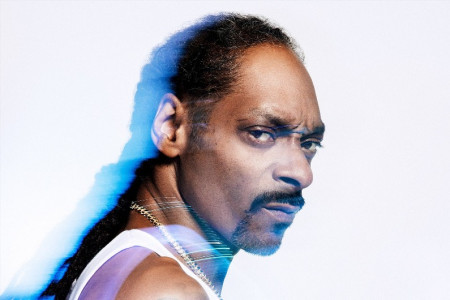 Snoop Dogg Adds 2022 Tour Dates: Ticket Presale Code & On-Sale In...
Tickets Hip Hop West Coast Rap Snoop Dogg
3
3869
Back to top
You must be logged in to upvote.
Registration and login will only work if you allow cookies. Please check your settings and try again.