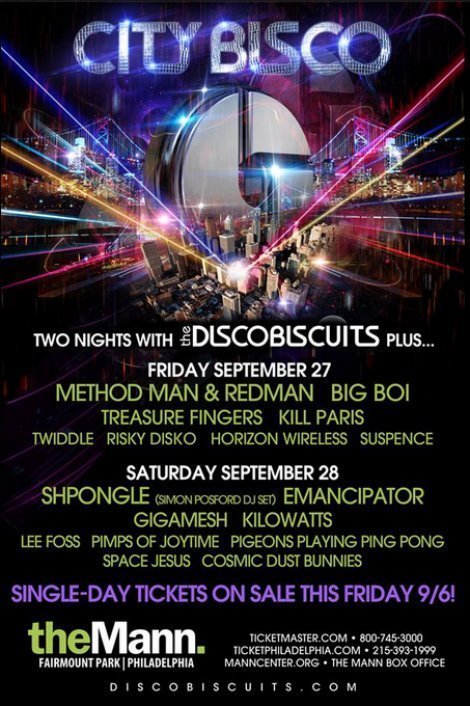 The festival will be held in The Mann Center in Philadelphia. 2 day passes are currently available on Ticketmaster, or you can find VIP and travel packages at CID Entertainment. Depending on the package you choose, perks may include hotel accommodations, shuttle service, exclusive seating in the first 15 rows, a meet and greet with The Disco Biscuits, and posters of the City Bisco festival. On September 6th, single day tickets will also be available on Ticketmaster.

You can get the latest information about the City Bisco festival on Facebook. 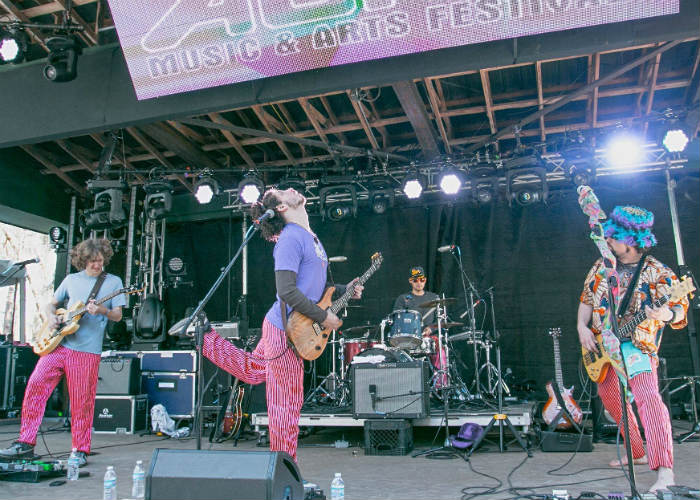 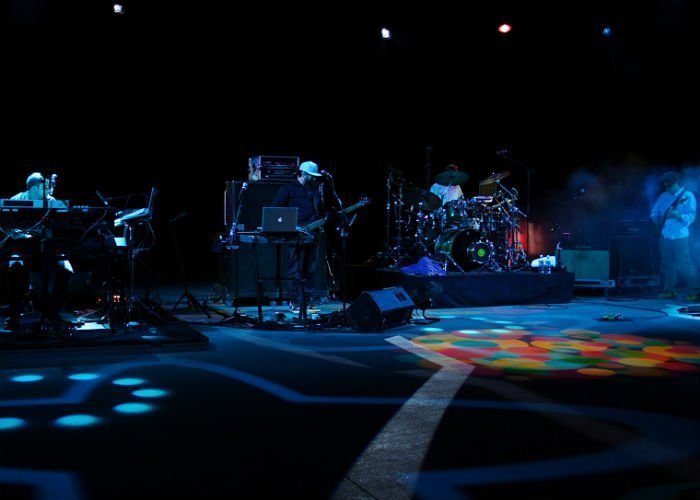 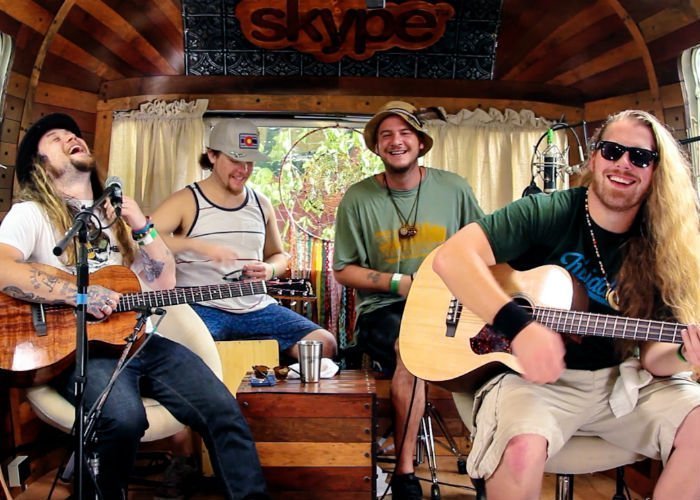 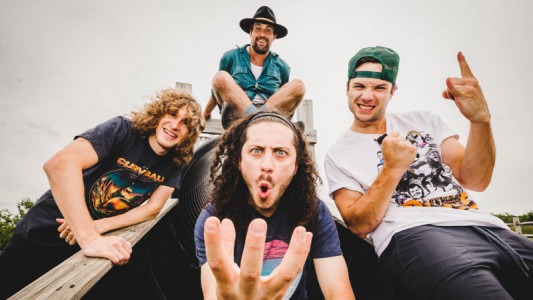 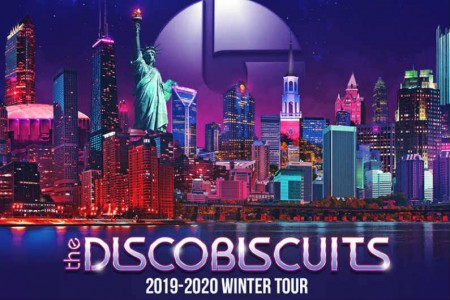 Big Boi Sets 2019 Tour Dates: Ticket Presale Code & On-Sale Info
Tickets Hip Hop Big Boi Goodie Mob KP the Great Organized Noize
3
1199
Back to top
You must be logged in to upvote.
Registration and login will only work if you allow cookies. Please check your settings and try again.