Legendary group the Eagles have announced 2017 tour dates billed as An Evening with the Eagles. At this time, no opening act has been announced.

The touring band members will be Don Henley, Joe Walsh, Timothy B. Schmit, Vince Gill, and Deacon Frey. After Glenn Frey passed away last year, there was doubt the Eagles would ever perform again. Then, they were announced as headliners for the "Classic" music festivals in Los Angeles and New York and things have continued to evolve. Joe Walsh talked about how the lineup came together with Billboard:

We spent a long time after Glenn passed (during January of 2016) in discussions, and we needed to put some time in there... We started thinking about, 'What if the Eagles were gonna continue?' and what would that be, and gradually some clarity started to come in. Glenn's son Deacon is a pretty good musician and... that chemistry is there. Vince Gill has been a really good friend for the band for a long time, and he grew up listening to the Eagles.

So we figured we would at least try it and see where it went and we worked on it and thought it through and we tried it out in Los Angeles and it was just magic. It really was. It was received wonderfully and the energy that we all have is very, very healing, so I think Glenn would be proud of this and we decided to do it some more.

Updated on August 21: A second show has been added in Atlanta.

The Eagles All Tour Dates and Tickets

When do The Eagles 2017 tickets go on sale and what is the presale code?

We recommend following The Eagles on their social media accounts and signing up for their free email newsletter (bottom of page), in addition to checking your local venue’s social media and email subscription service, to get the most up-to-date information.

For more, check out The Eagles Zumic artist page. 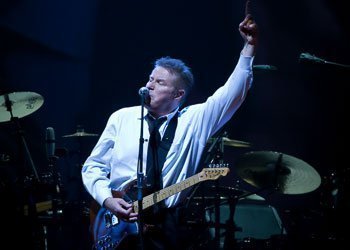 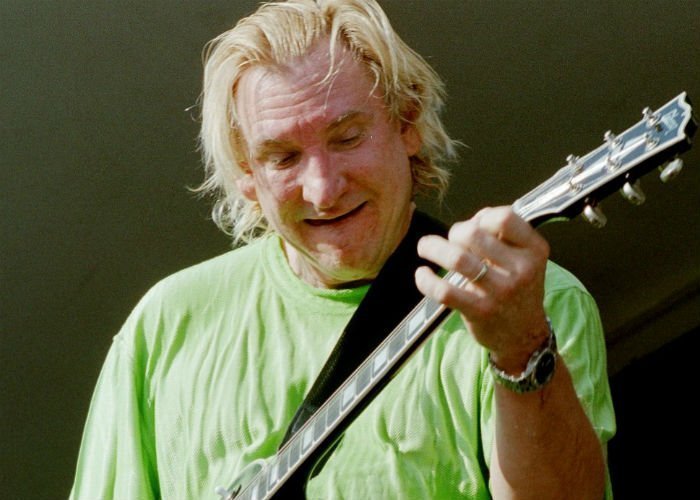 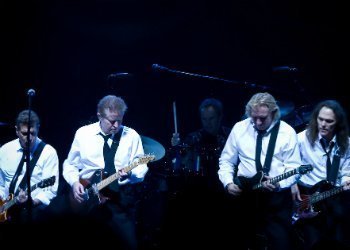 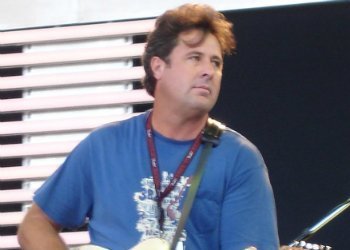 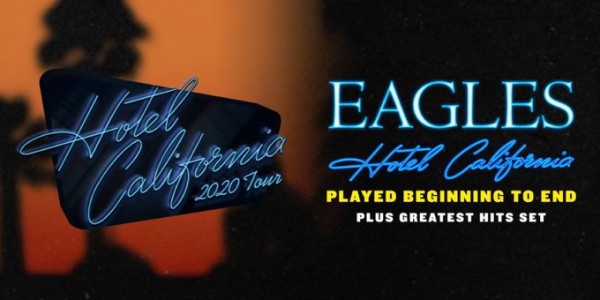 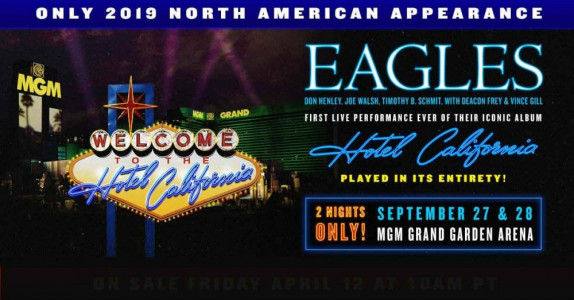