Eric Clapton Says He Will Retire From Touring in 2015 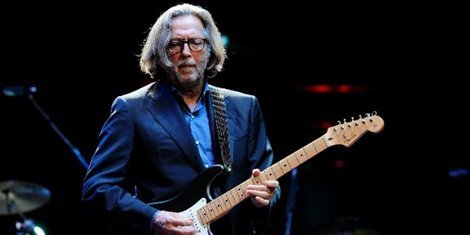 In an interview with Rolling Stone magazine on newsstands today, Eric Clapton has revealed that he plans to stop touring when he reaches the age of 70. He'll turn 68 at the end of March, so that means only a couple more years of touring.

Clapton tells RS senior writer Brian Hiatt that he'll continue to perform for audiences, but he doesn't like the rigors of travel:

If I could do that around my neighborhood, that would be great. You have guys in Texas that play their circuit, and it keeps them alive. But for me, the struggle is the travel. And the only way you can beat that is by throwing so much money at it that you make a loss. So the idea is I'm taking a leaf out of JJ [Cale]'s book: When I'm 70, I'll stop. I won't stop playing or doing one-offs, but I'll stop touring, I think.

The guitar god will be releasing a solo album called Old Sock on March 12th and then heading out on a 1 month tour of the USA. Here are the spring 2013 tour dates: 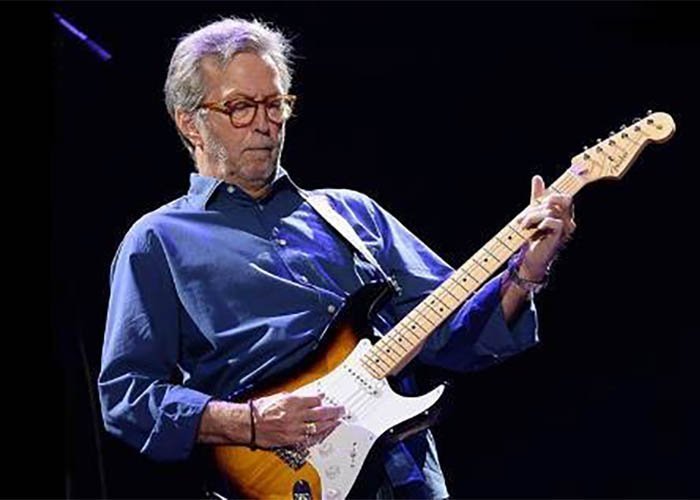 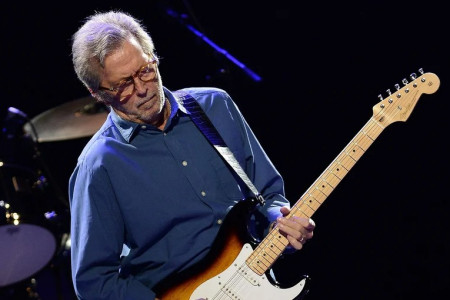 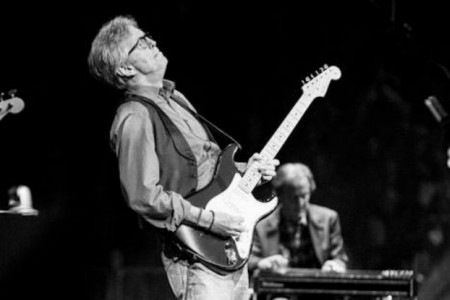 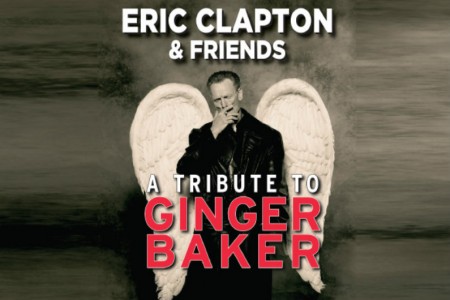 Eric Clapton Adds 2020 Tour Dates: Ticket Presale & On-Sale Info
Tickets Blues Blues Rock Classic Rock Rock Singer-Songwriter Eric Clapton
4
4424
Back to top
You must be logged in to upvote.
Registration and login will only work if you allow cookies. Please check your settings and try again.