Steve Earle & The Dukes and The Mastersons at Metropolitan Theatre in Morgantown, WV on Jul 24, 2019 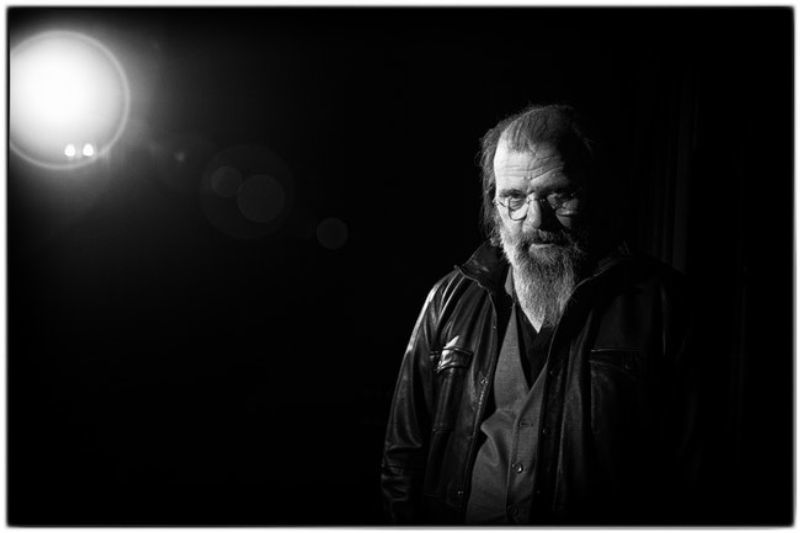 In the strictest sense, Steve Earle isn't a country artist; he's a roots rocker. Earle emerged in the mid-'80s, after Springsteen had popularized populist rock & roll and Dwight Yoakam had kick-started the neo-traditionalist movement in country music. At first, Earle appeared to be more indebted to the rock side than country, as he played a stripped-down, neo-rockabilly style that occasionally verged on outlaw country. However, his unwillingness to conform to the rules of Nashville or rock & roll meant that he never broke through into either genre's mainstream. Instead, he cultivated a dedicated cult following, drawing from both the country and rock audiences. 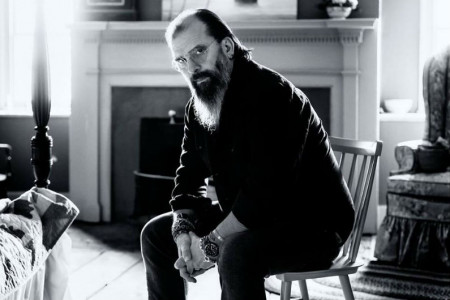 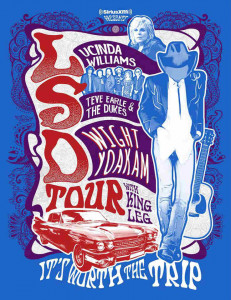