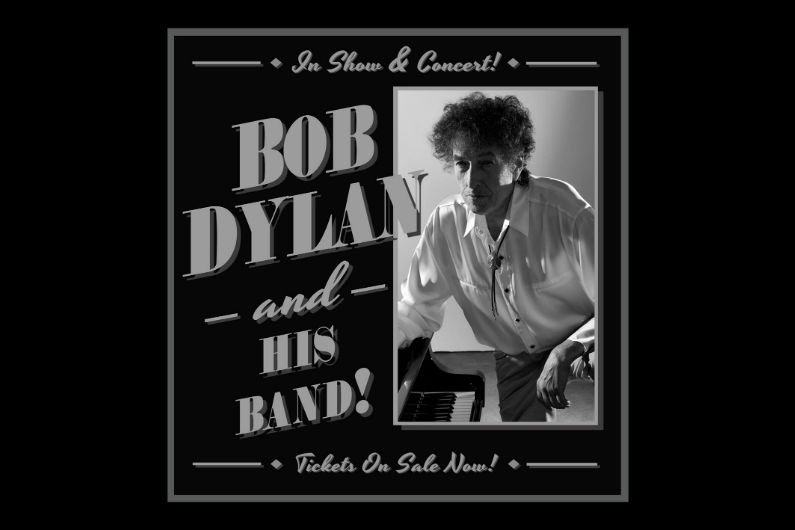 Just yesterday it was announced that Bob Dylan has been awarded the 2016 Nobel Prize in Literature. This goes along with his considerable collection of awards that also includes 11 Grammys, an Oscar, a Golden Globe, a Pulitzer, and the Presidential Medal of Freedom. Dylan is now the first musician to be named as the Nobel laureate in literature since the honor was first bestowed in 1901, which is fitting considering that he completely transformed the art of songwriting in the 1960s.

On the heels of this announcement, Dylan will kick off a 27-date solo tour on October 16. This next installment of The Never Ending Tour is scheduled to make stops along the Southern United States in cities such as El Paso, Tulsa, and Baton Rouge before wrapping up in late November. Tickets to see Bob Dylan on the road can be purchased on the secondary market, and according to data provided by TicketIQ, they are currently averaging $160.

Dylan's stops across North America include the City Bank Auditorium at Texas Tech University in Lubbock on October 20, where tickets are averaging $332, and the cheapest ticket can be found for $208. He will play The Kentucky Center for Performing Arts on November 1 in Louisville, where the lowest tickets can be found for a more reasonable $101.

Dylan’s tour will wrap up in Fort Lauderdale on November 23 after four previous stops across the state of Florida. Tickets for his final stop at the Broward Center for the Performing Arts can be found for $175, while cheap parking in Fort Lauderdale can be secured easily and ahead of time through ParkWhiz.com to save fans time and money on their travel.

Just days before Dylan kicks off the start of this headlining route, he will appear in California on the same fields as Coachella for the first-ever Desert Trip Music Festival. This two-weekend event features complete sets from six legendary rock and roll artists including The Rolling Stones, Paul McCartney, Neil Young, Roger Waters, The Who and the aforementioned Dylan. The festival, which kicked off last weekend, is scheduled to take place for another round from October 14-17, in which Dylan is scheduled to share the stage with The Rolling Stones on Friday, October 14.

After this final set of festival dates, Bob Dylan will head back out on the road in support of his 37th studio album, Fallen Angels, which was released back in May. Dylan also recently concluded the summer portion of his Never Ending Tour with opening act Mavis Staples, and he did not wait long before announcing this new upcoming set of dates. For a guy who is now 75 years old, it appears there's still plenty of gas left in the tank.

Bob Dylan Plots 2020 Tour Dates: Ticket Presale Code & On-Sale In...
Tickets Classic Rock Folk Folk Rock Singer-Songwriter Bob Dylan Nathaniel Rateliff & The Night Sweats
2
2491
Back to top
You must be logged in to upvote.
Registration and login will only work if you allow cookies. Please check your settings and try again.