This past weekend Wilco kicked off their annual Solid Sound Festival in North Adams, Mass by playing a set consisting entirely of covers voted upon by fans in the weeks leading up to the festival. Jeff Tweedy and company played an amazing variety of covers from everyone to The Beatles to Television to Daft Punk over the course of their set, which included guest appearances from Yo La Tengo and Replacements bassist Tommy Stinson.

Fortunately the folks at NYC Taper were on hand and recorded the show, you can stream the epic set right here and download the awesomeness right here for free. 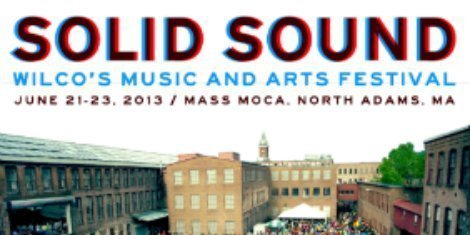 Wilco also covered songs by The Velvet Underground, The Rolling Stones, The Kings, Neil Young, Pavement, Yo La Tengo (with Yo La Tengo), The Grateful Dead and Big Star, check out the full setlist below. 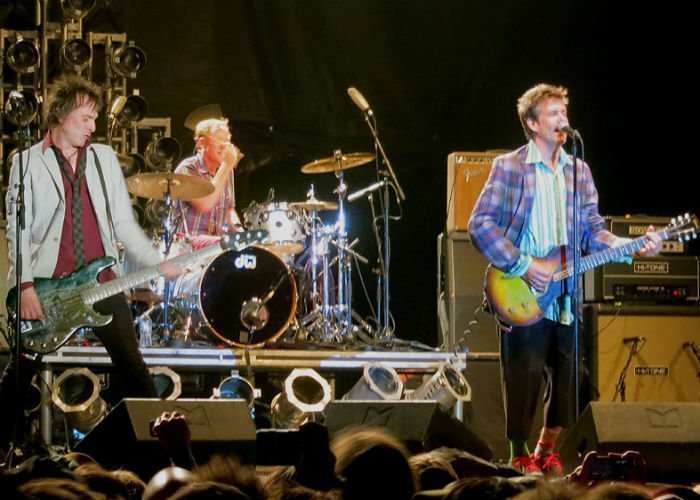 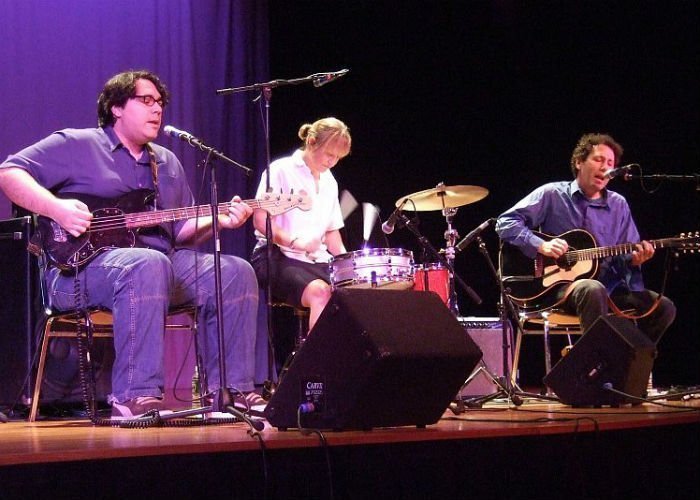 Wilco and Trampled by Turtles Set 2020 Tour Dates: Ticket Presale...
Tickets Alt Rock Americana Bluegrass Folk Rock Trampled By Turtles Wilco
1
826
Back to top
You must be logged in to upvote things.
Registration and login will only work if you allow cookies. Please check your settings and try again.