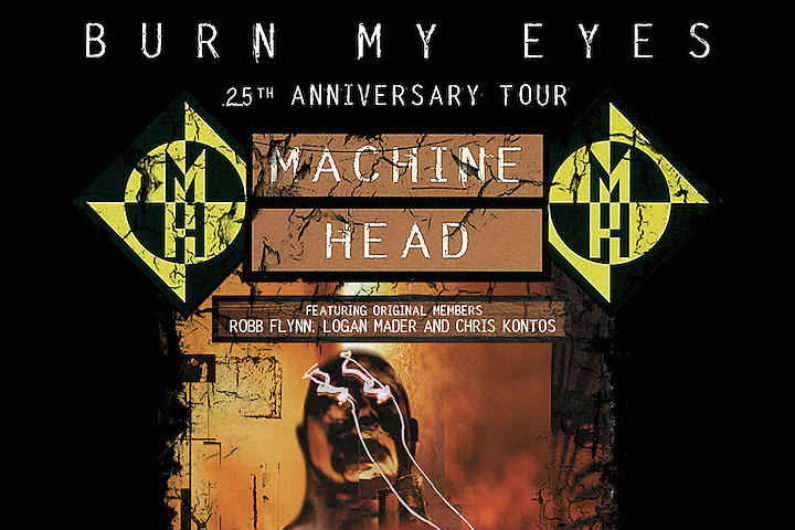 These newly announced dates will feature Machine Head performing three hours of music over the course of two sets. For the first set, the group will feature their current lineup of founding vocalist / guitarist Robb Flynn, bassist Jared MacEachern, and two members who only joined this year: guitarist Vogg Kiełtyka and drummer Matt Alston. For the second set, the band will play Burn My Eyes in full with the original musicians Chris Kontos and Logan Mader.

North American Head Cases, you have been patiently waiting for what seems like for-goddamned-EVER, thank you for your patience, but we are now ready to CRUSH YOUR FUCKING SKULLS!! So ready to get back on the road in the US. Biggest production we have ever had, most insane line-up we have ever had, we have leveled-the-fuck-up for this run! Ready to bring you 3 hours of blood, sweat, tears, pain, rage, and life-affirming metal. Let's fucking do this!!

When do Machine Head 2020 tour tickets go on sale and what is the presale code?

Tickets for their previously announced dates are now on sale. For the new shows, the general public on-sale begins as early as October 11 at at 10 am local time. Presales are currently underway for VIP packages, American Express / Citi cardmembers, Live Nation, LN Mobile App, and local venues / radio.

The Live Nation / Ticketmaster presale password is ROCKSTAR and the LN Mobile App code is COVERT. Citi cardholders can use the presale passcode 412800 and INGOLD for American Express, but you'll need the card to complete your purchase. Keep in mind, each date is different and details are subject to change. Click through the individual concert links for more information about the show you're interested in.

We recommend following Machine Head on social media and signing up for their free email newsletter (bottom of page), in addition to connecting with your local venue, to get the most up-to-date information.

The rockers are currently on a European tour until November before returning stateside in December for a hometown show in California. The newly announced concerts are scheduled to run from January to February, performing at mid-size venues across North America. In April, they return to Europe for another tour.

For concert tickets and more, check out the Machine Head Zumic artist page. 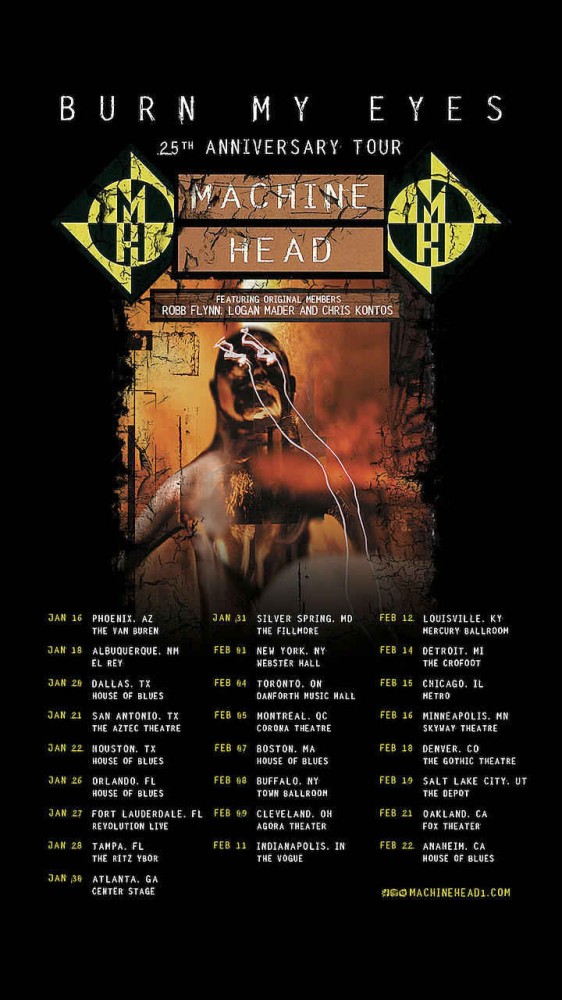 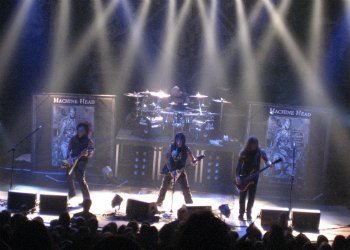 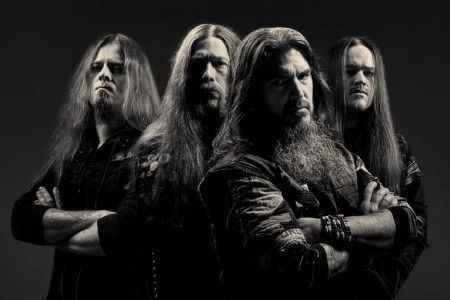 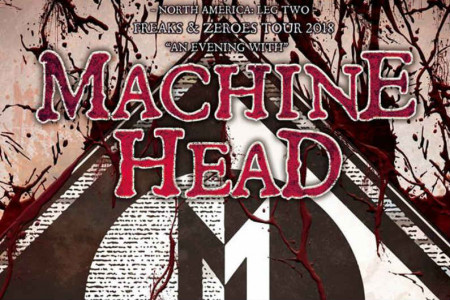 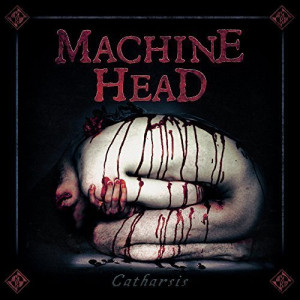 Music Metal Rock Machine Head
1
1124
Back to top
You must be logged in to upvote.
Registration and login will only work if you allow cookies. Please check your settings and try again.